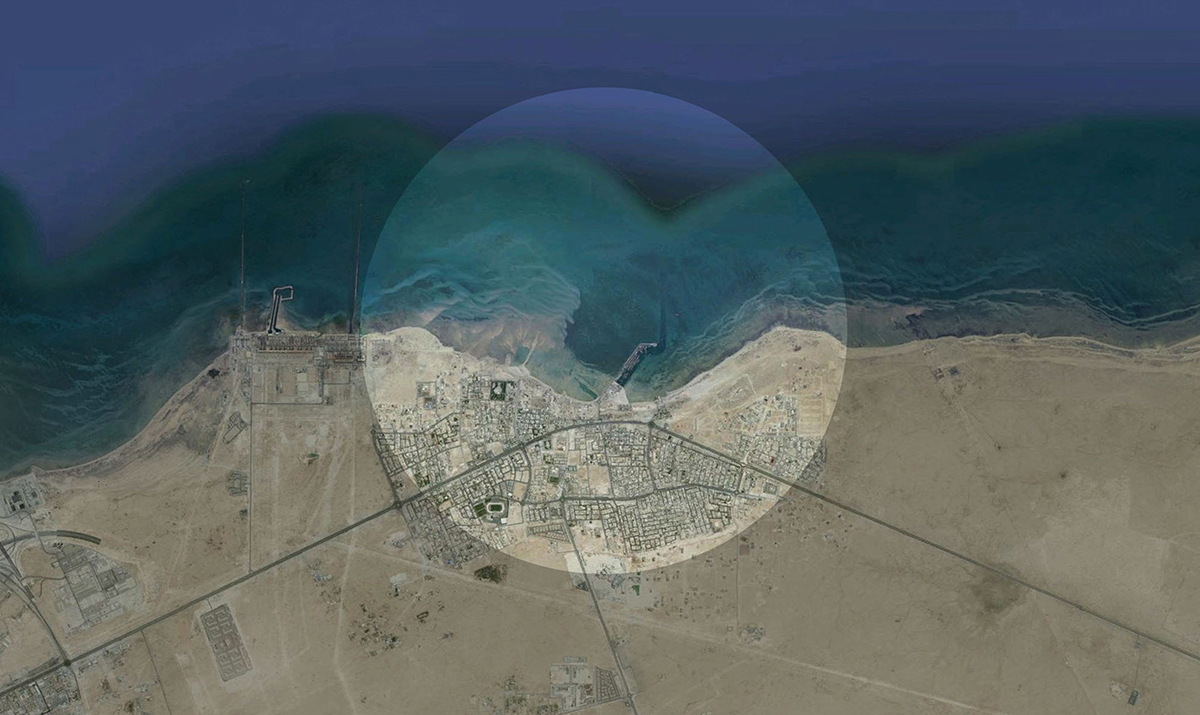 INFORMATION
Al Wakrah, a city in Qatar is located south of Doha halfway between Ad Dawhah and Mesaieed municipalities. The eastern shore of Al Wakrah faces the Arabian Gulf. Originally a fishing and pearling village Al Wakra has now evolved into a small town with a population of more than 30,000 inhabitants making it one of the largest cities in Qatar.

The Qatari government is rapidly trying to diversify the Qatari economy in order to move away from this dependence on oil. As a result, Doha and its surrounding region is currently experiencing a large boom, with the Metropolitan area developing very rapidly.

The design proposes to extend the urban fabric of the town as eco-friendly coastal villages according to the most advanced traditional town planning design techniques with architecture inspired by Arabian Gulf vernacular.

The project uses local precedents like the historic downtown district of Al Wakrah as inspiration, the design team was brought in to craft a traditional neighborhood development with a town center.

Al Wakrah is designed according to planning techniques following the principles set forth in Traditional Neighbourhood Design (TND).  This development approach borrows from historic settlement patterns and concepts such as the integration of narrow, interconnected streets, the use of transect based codes and the offering of a range of public green spaces and amenities, different housing options, and building types covering a variety of uses all within a five minute walking distance.  The end results in the creation of a walkable mixed-use area designed to increase the overall sense of community and promote the principles of placemaking.

The proposed plan also promotes additional public access to the waterfront.  Based on the settlement patterns of some of Gulf’s most loved villages and towns, the concept plans lays the foundation for a pedestrian oriented setting and allows for a variety of uses within clearly defined village centres and edges.

Al Wakrah represents a collaborative effort between studio LFA in association with OAD and other consultancies. 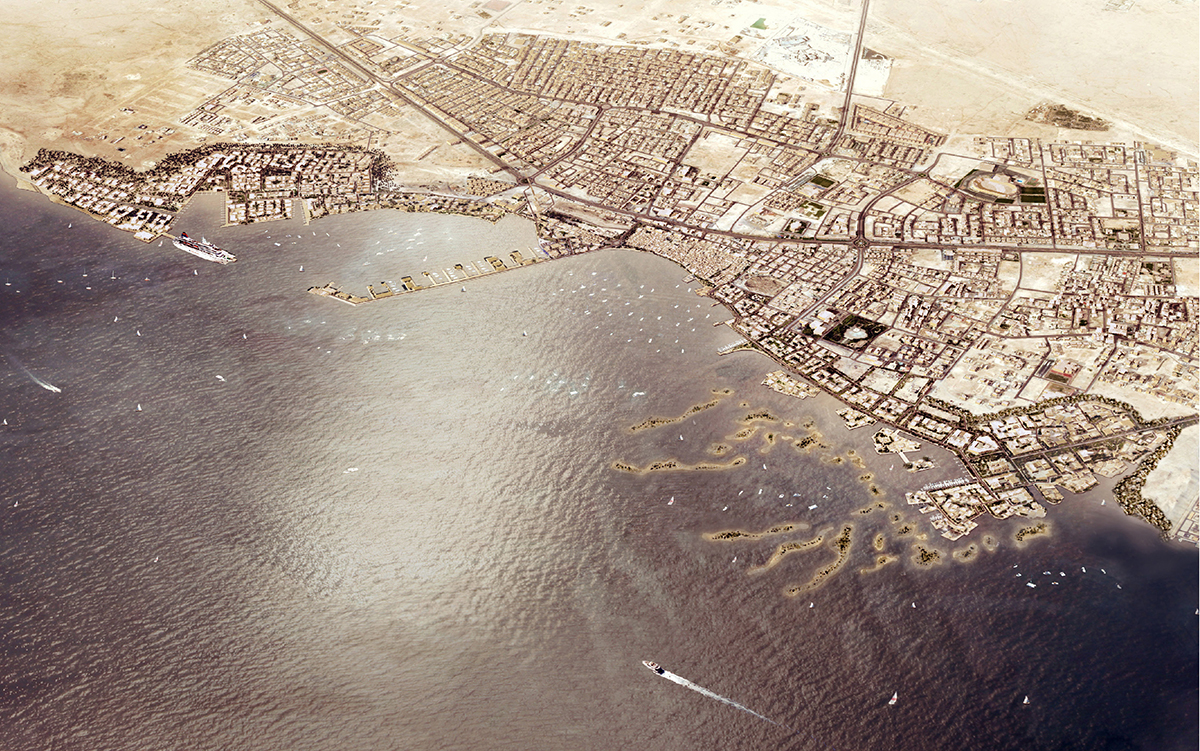 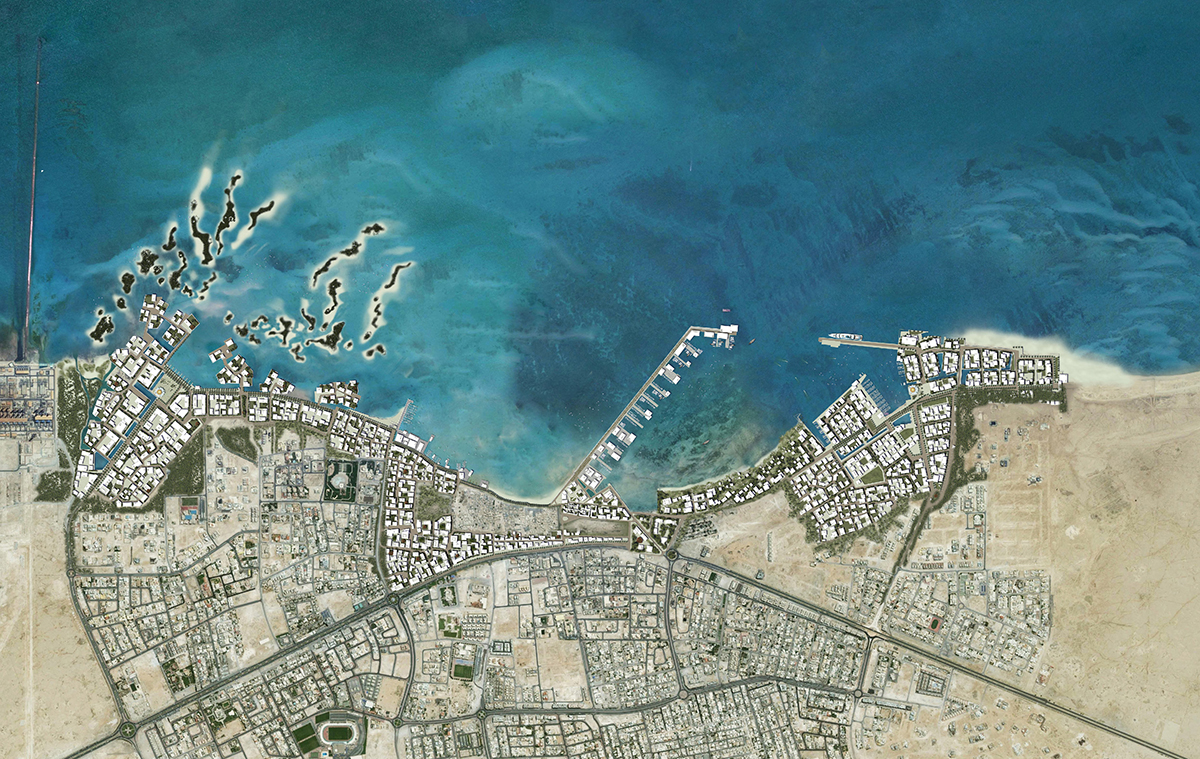 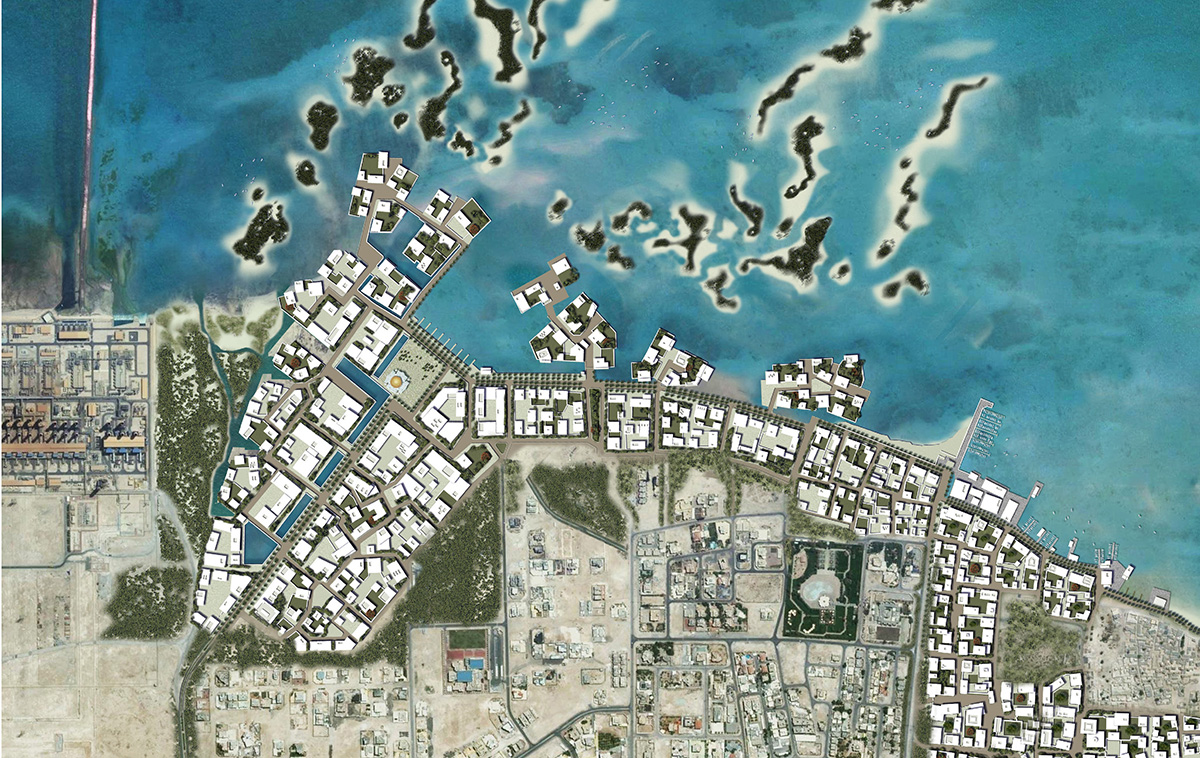 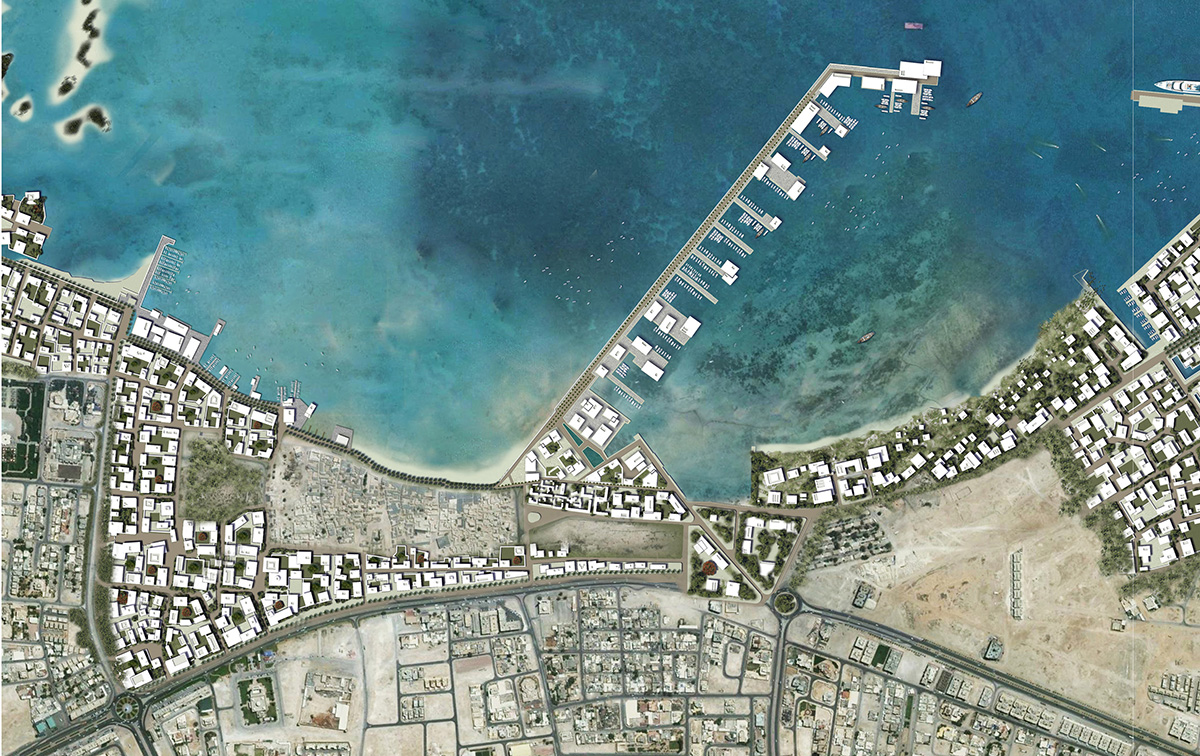 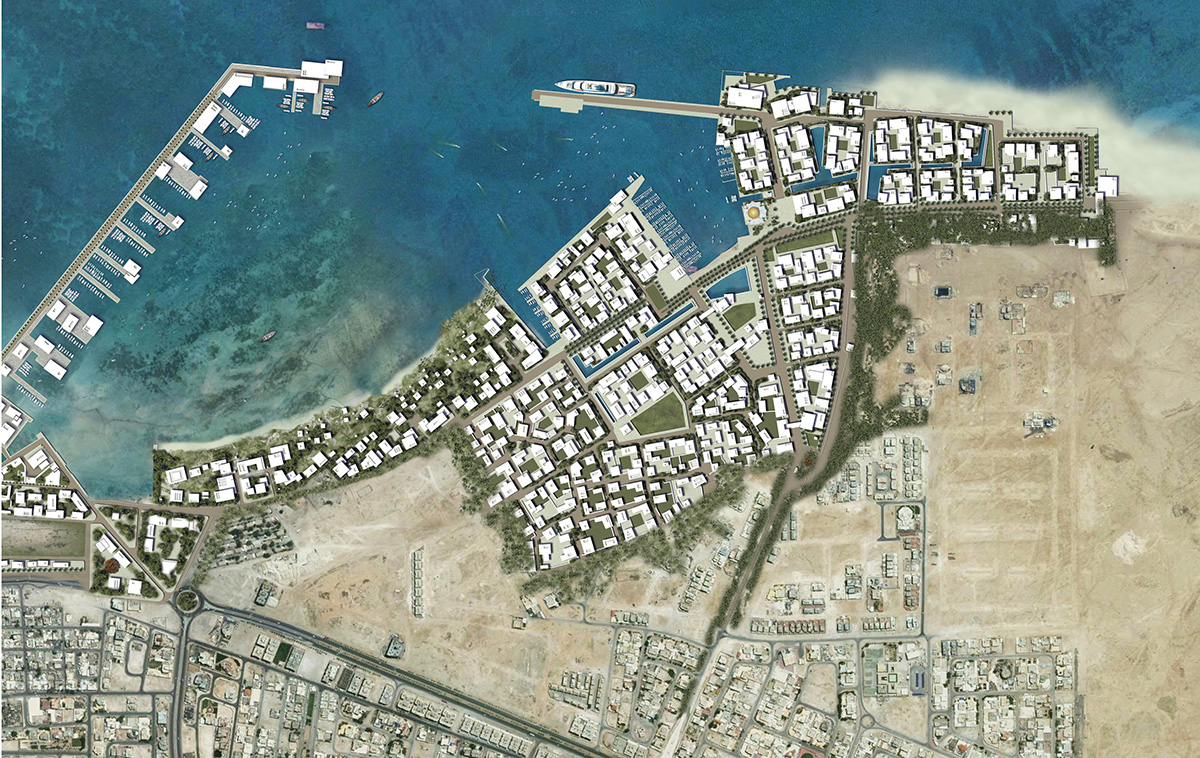 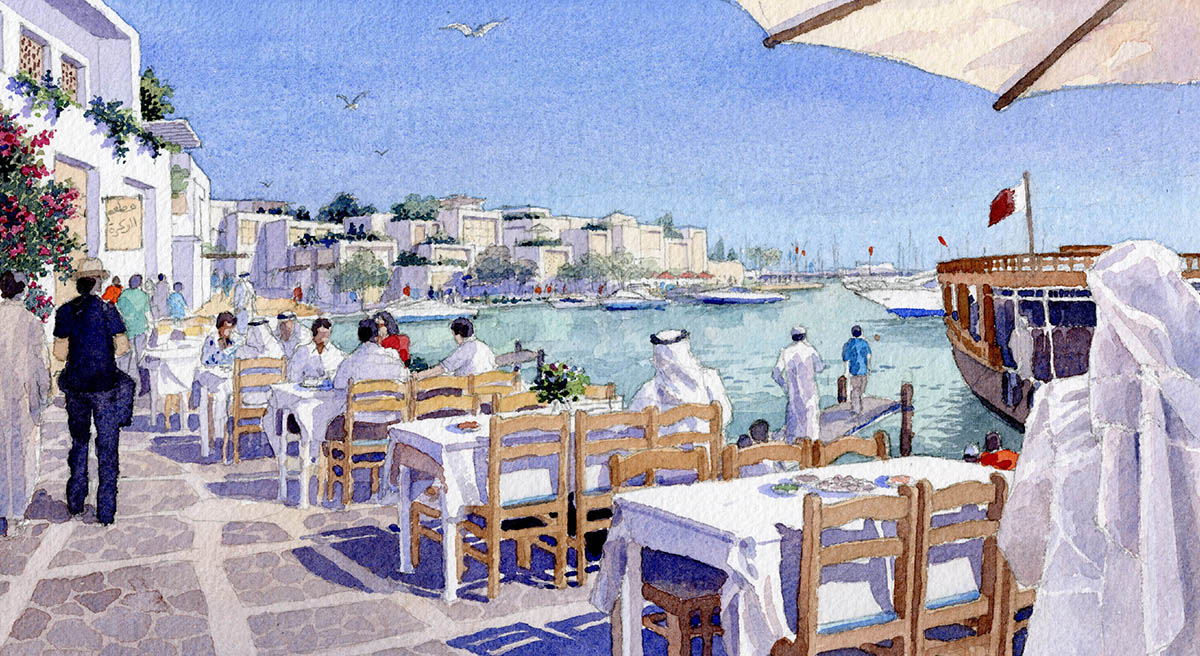 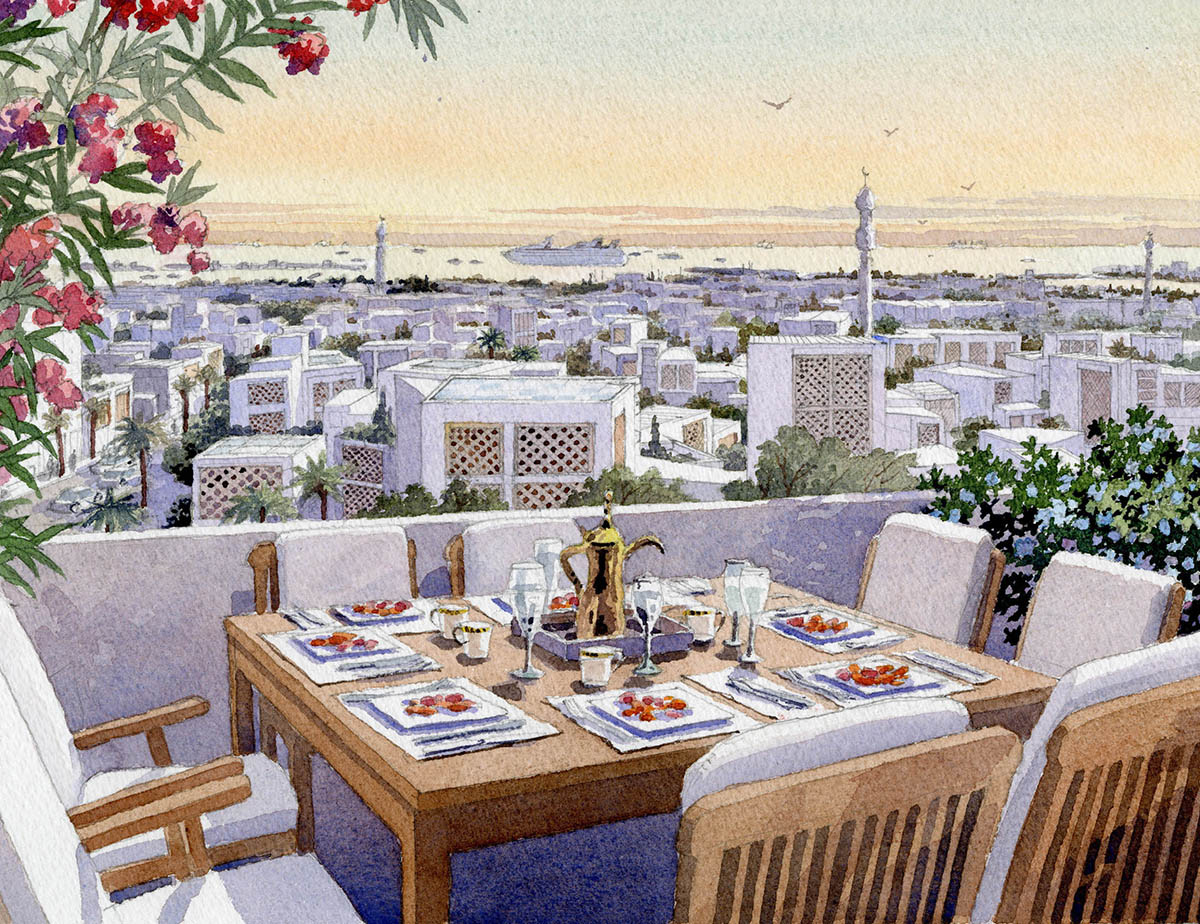