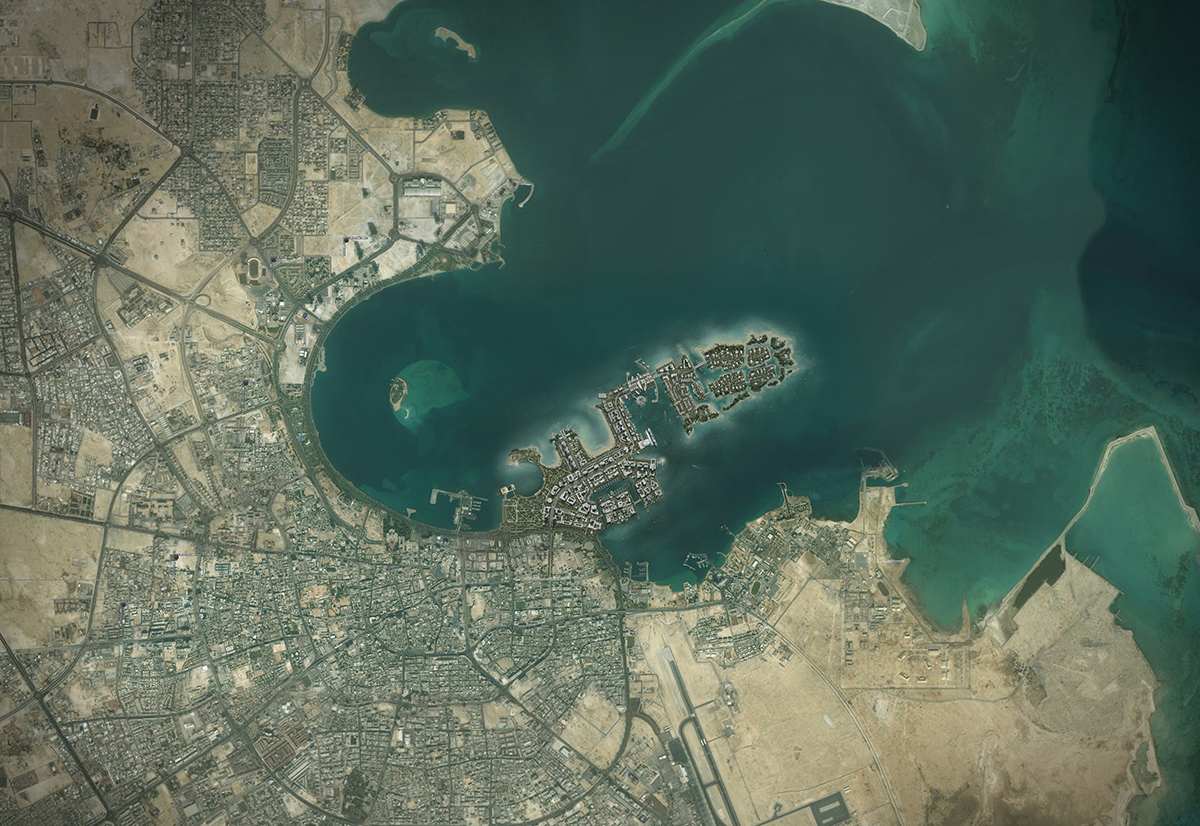 INFORMATION
The Port of Doha, located at the southern end of the Corniche, has played a prominent role in the development of Doha as well as for the country of Qatar. Given the rapid expansion and growth of both the country and the capital, and with ever increasing volume of commercial activity, the relocation of the main port to a site better suited for expansion and growth has become necessary. The land presently occupied by the port facility will thus become available for redevelopment.

The subject site, surrounded, indeed permeated, by water and with privileged views of the city skyline, offers an ideal opportunity to develop an upscale mixed-use enclave; its prominent waterfront location calls for development of the highest quality.

The site has benefited from previous studies and design efforts resulting in a framework plan and accompanying programmatic proposal. Said work entails the redevelopment of the site as five distinct districts; a sixth district to be developed on land reclaimed from the bay. Each district is to have its own distinctive character and functional purpose, while functioning integrally in the aggregate. A mixed-use program comprised of residential, retail, hospitality and offices has been developed previously, along with additional civic programming such as civic amenities, educational and recreational facilities. A yacht club, cruise ship terminal and an opera house are strategically situated as focal points in the master plan. The necessary infrastructure: electrical substations, district cooling plants, etc. is also indicated.

The project represents a joint effort between studio LFA leading the planning, architectural design and DPAM (Duane Phillips Architecture and Master planning) as the project leader/coordinator in association with a team of local architects and other consultancies. 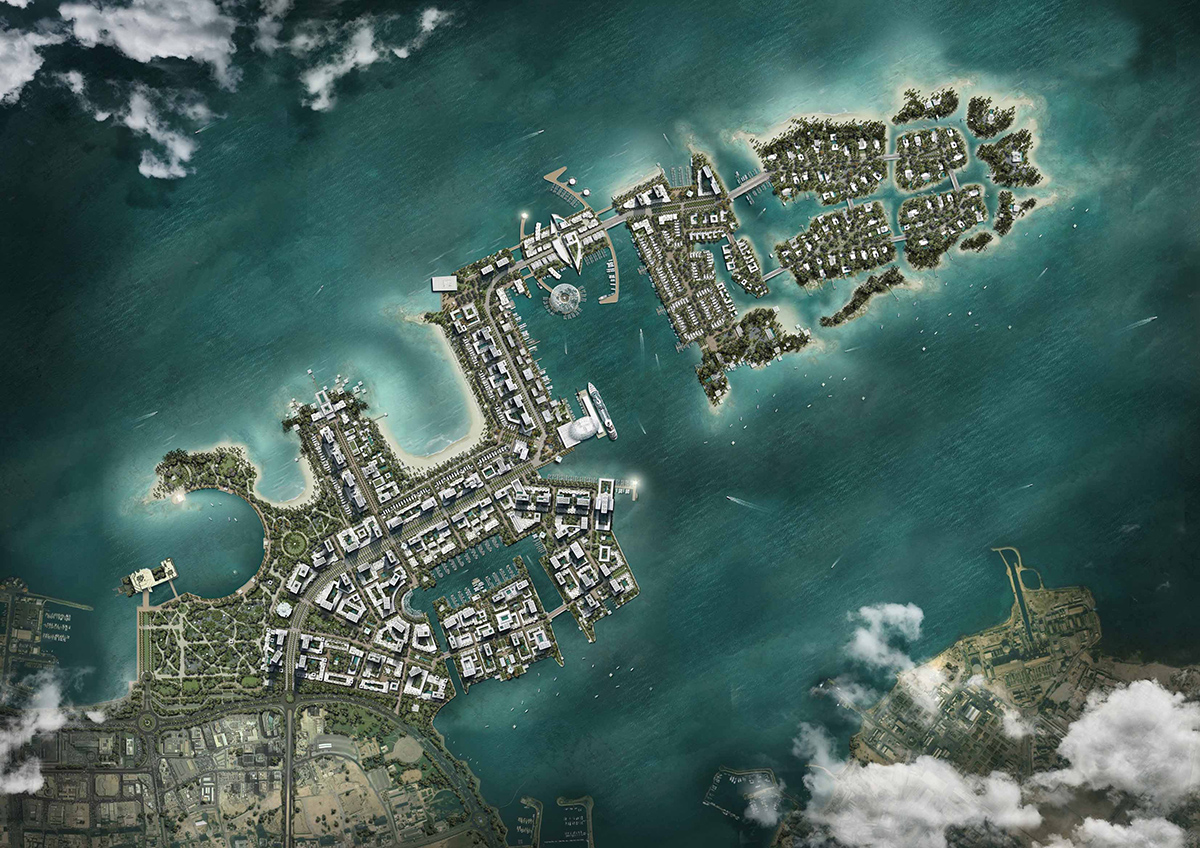 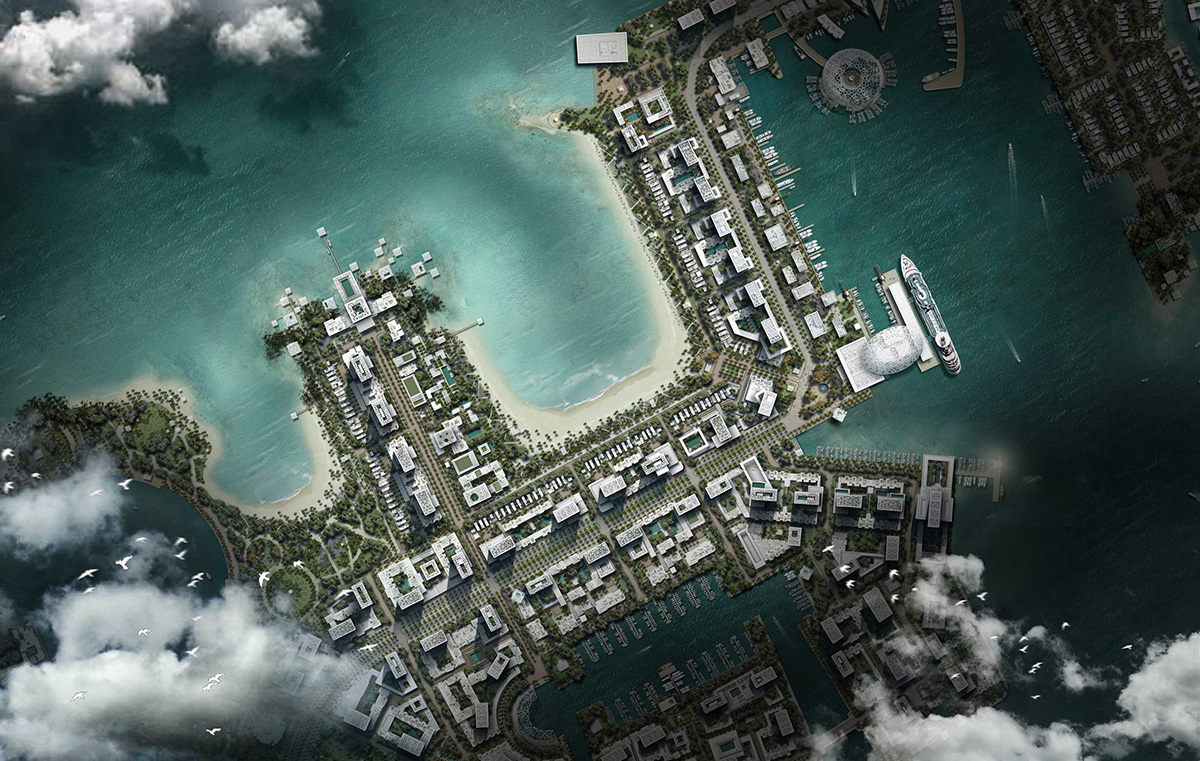 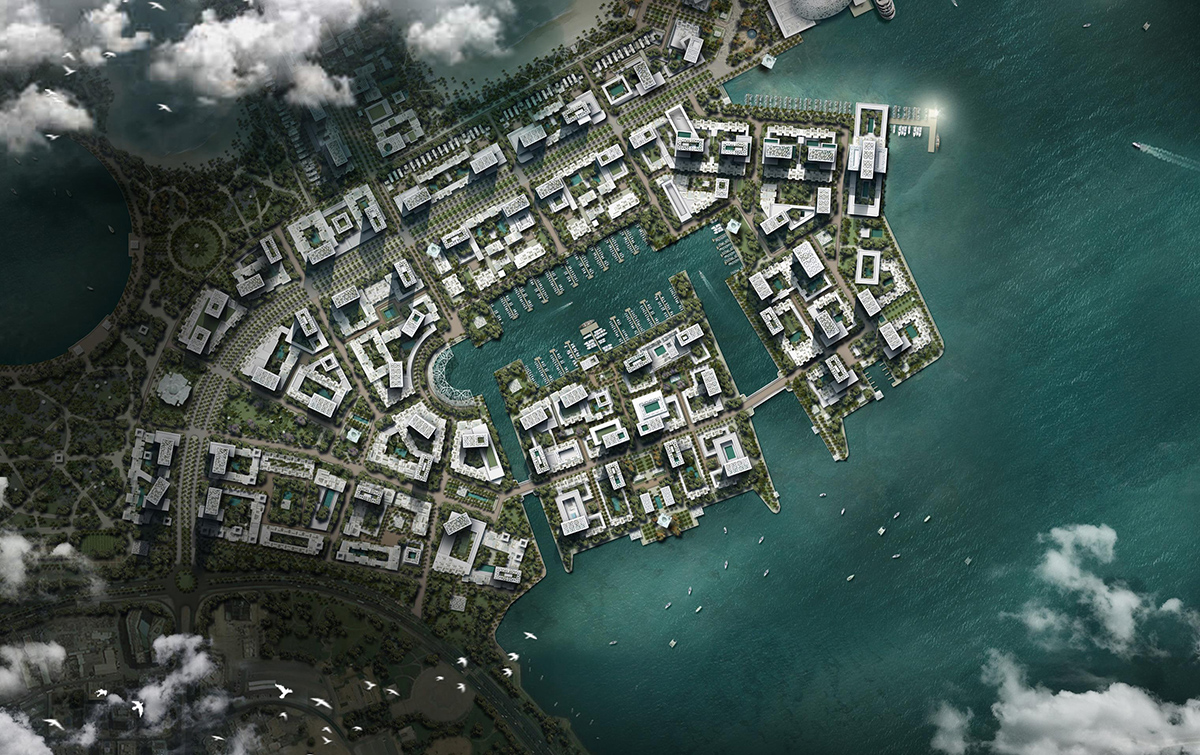 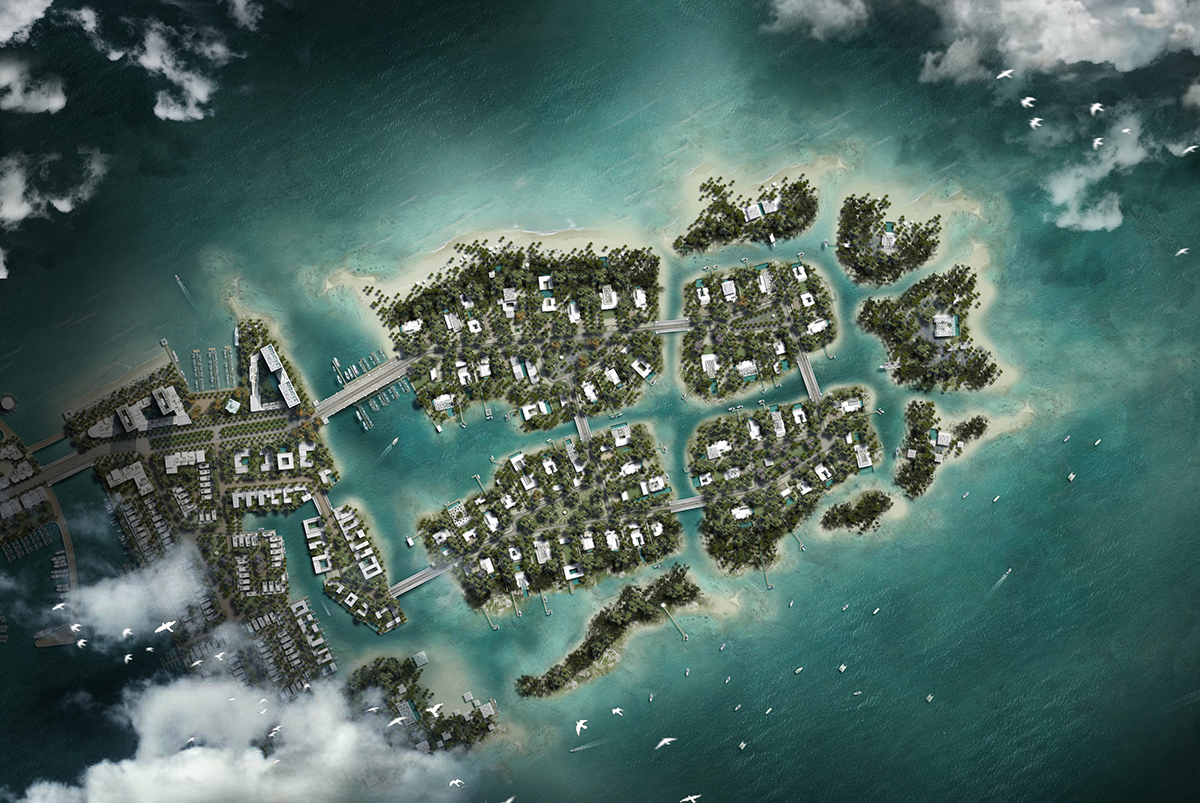 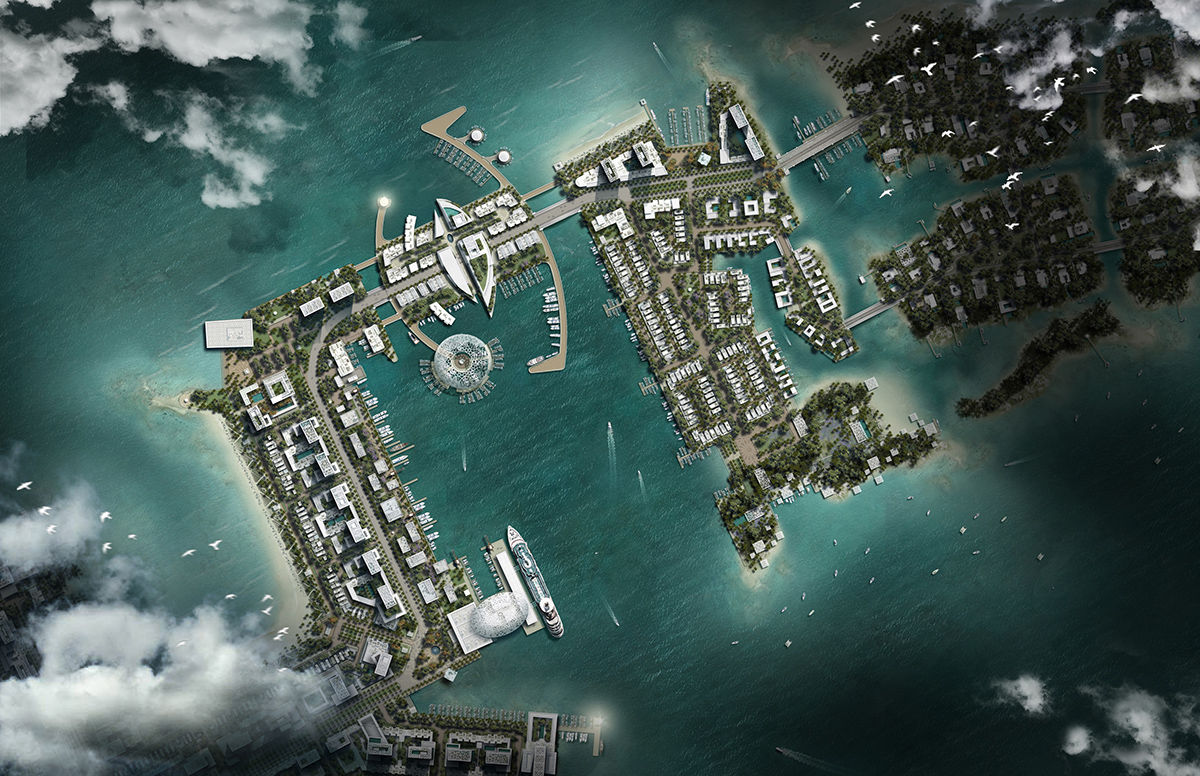 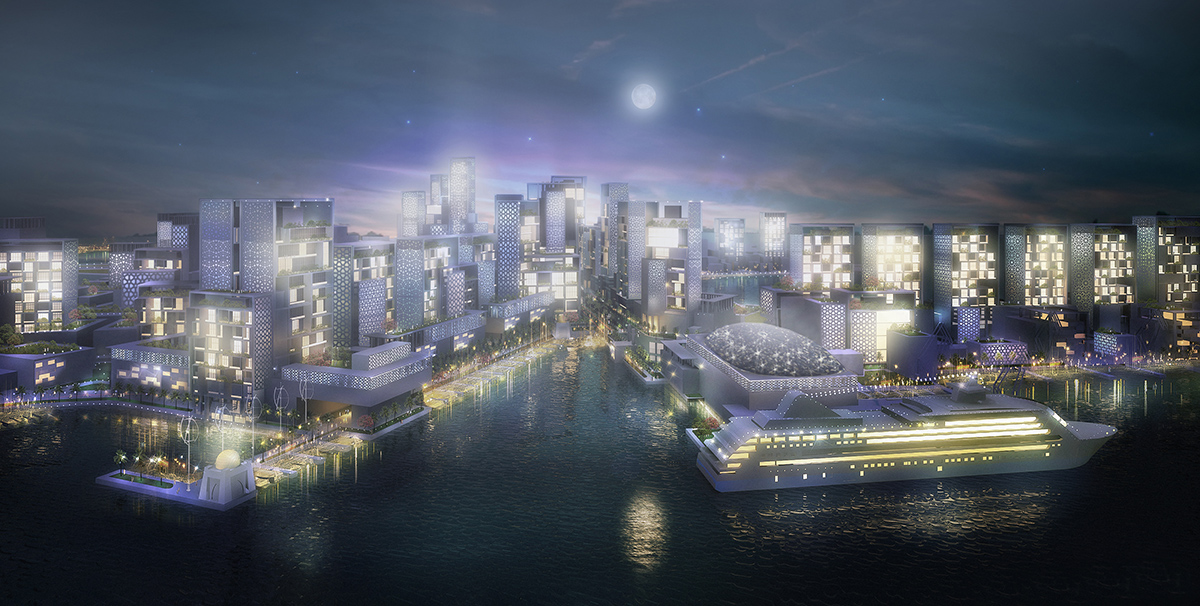 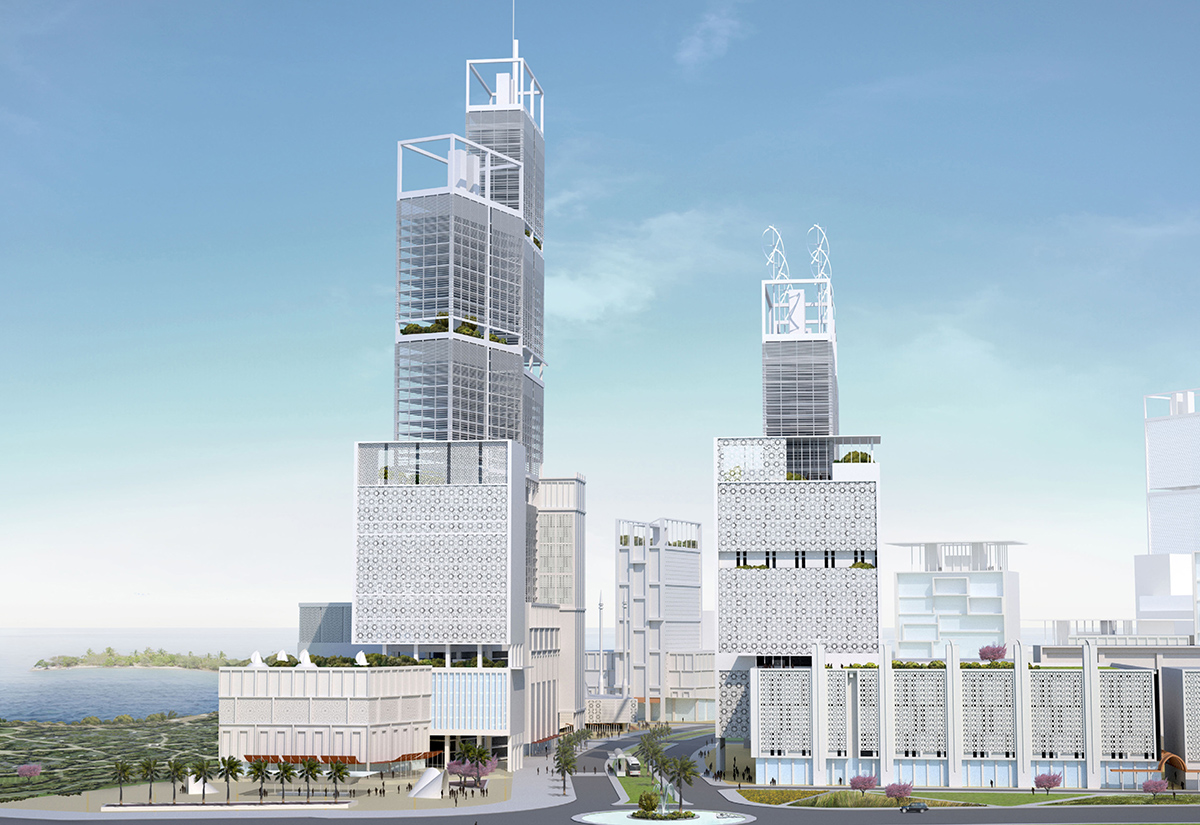