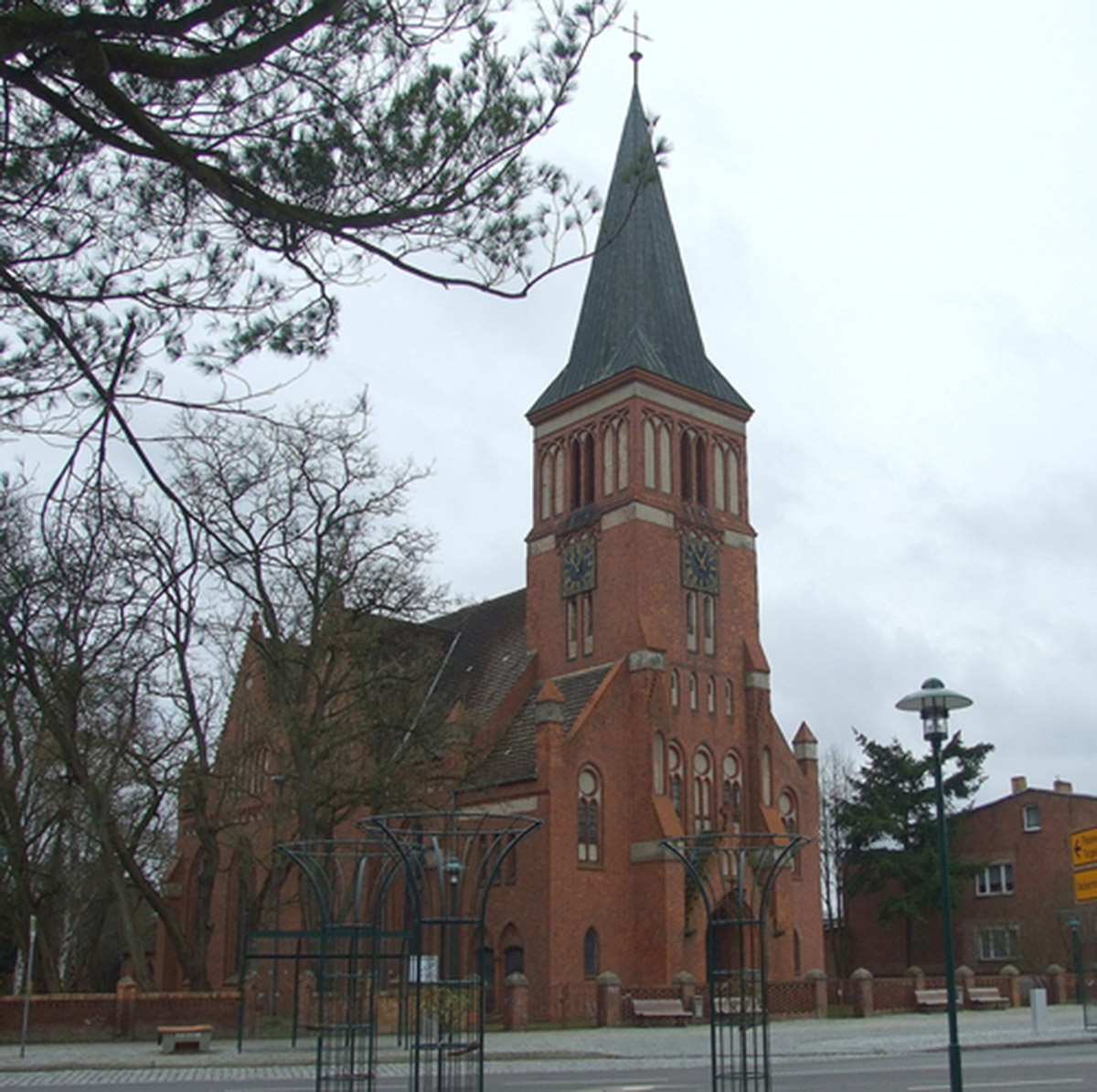 INFORMATION
The Project is located within the municipality of Eggesin, in the Uecker-Randow district, in Mecklenburg-Western Pomerania, Germany. It is situated on the river Uecker, 7 km southeast of Ueckermünde, and 42 km northwest of Szczecin.

The scheme was inspired to recover the traditional urban fabric of a German village, lost during the former East Germany construction of segregated track housing buildings, which are now deteriorating.

The plan proposed to create a vehicular and pedestrian loop linking the historical center, major historical buildings with the main shopping areas, which would increase the attractiveness for tourists and the local population and the new redevelopment.

Public parks, squares and neighborhood plazas are strategically located at the junction of the proposed new loop. Surrounding the public spaces are four well-integrated, neighborhoods, each having its own public space. Roads and landscaped areas form continuous corridors that act as physical and visual connections between centers within the plan. Vehicles, cyclists and pedestrians share the road system.

Building typologies have also been suggested for the pre-fabricated existing housing blocks. It was recommended that certain units should be disassembled in order to reduce the scale of the existing apartment buildings, but to also create new housing types, including single family houses, townhouses and live-work unit lofts, to create density surrounding the main public spaces. 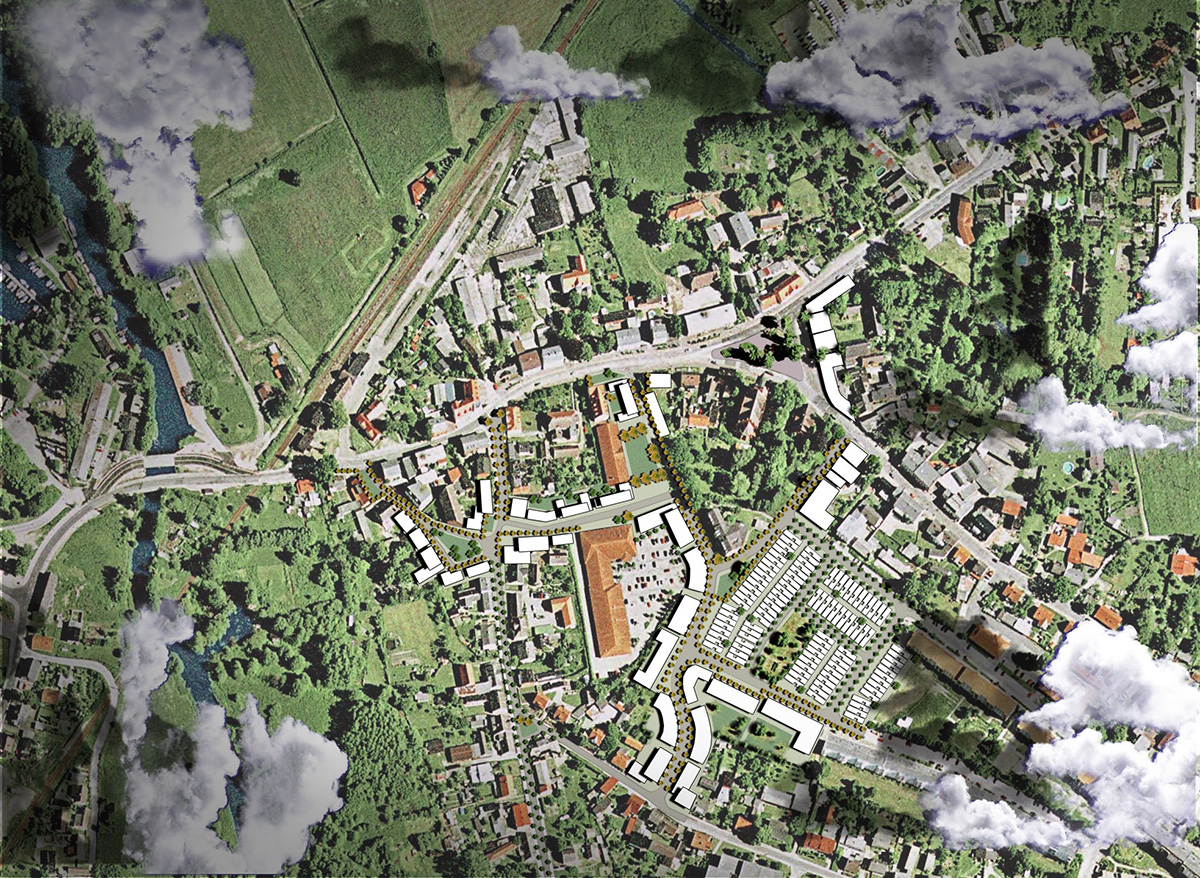 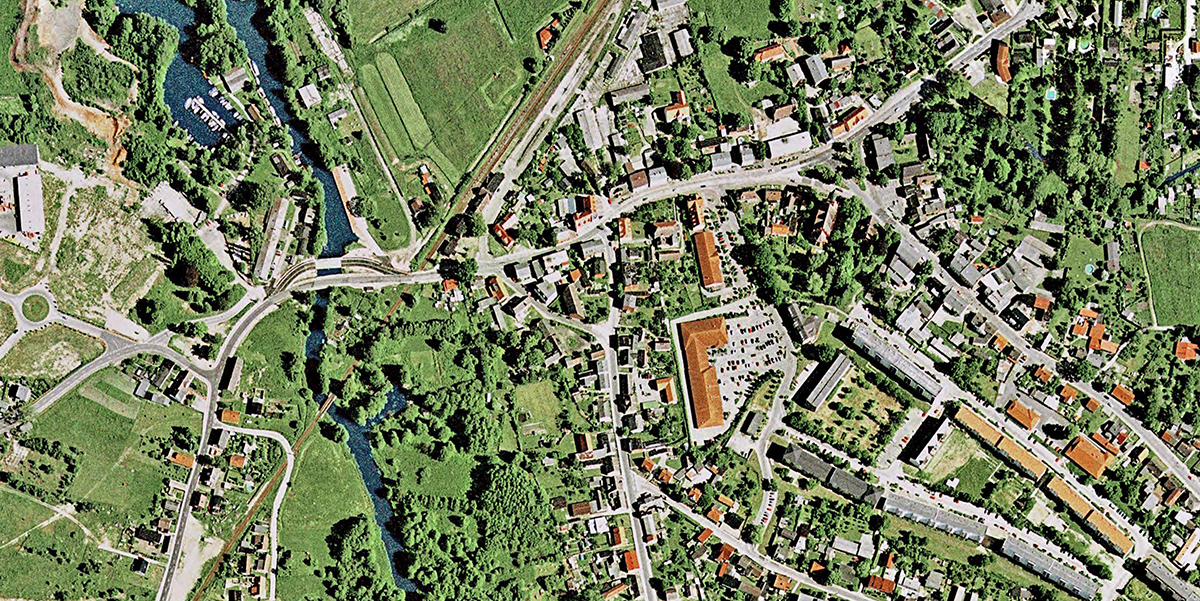