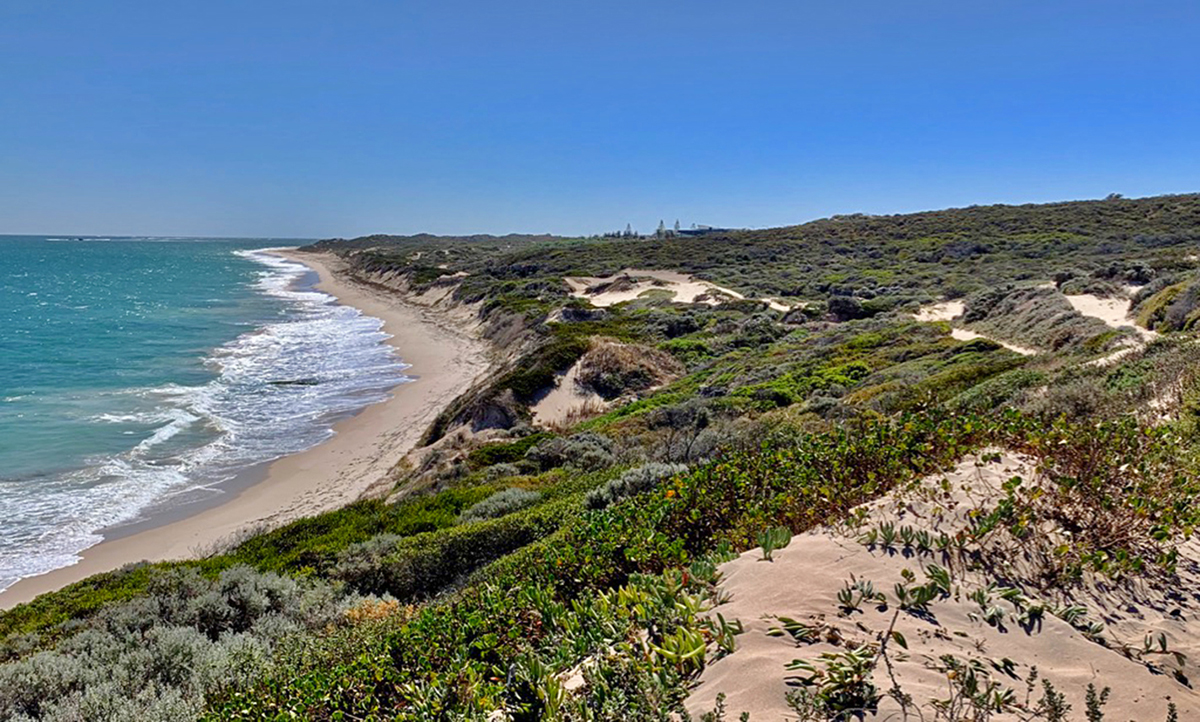 INFORMATION
studio LFA designed Jindee as a self-sustained coastal community. The project was inspired by great urbanism, rooted in the urban and architectural traditions of Australia, while also providing for all the conveniences of modern living. Jindee is located 37 km NW of Perth Australia, and is the brainchild of Estates Development Company.

Jindee is a ground breaking development in Australia as it is the first to fully embrace the principles of new urbanism. This movement focuses on urban planning that combines traditional neighbourhood design, treasured from historical patterns, with the very best sustainable planning for the future. The implementation of the plan will result in one of Australia’s finest environmental and urban development initiatives.

Its 112 hectares of undulating landform and its relationship have shaped the urban fabric of Jindee to the ocean. The plan creates several identifiable neighbourhoods that are subtle and sophisticated in their details. The local precedents of Cottesloe, Fremantle and the building typologies of Rottnest Island inspired the neighbourhoods for Jindee. The neighbourhoods are interconnected by a central axis with vistas towards the water. Each of them is approximately a five-minute-walk, according to the principles of Traditional Neighbourhood Design (TND). A TND is transect-based Code Ordinance that incorporates sustainable planning principles of Smart Growth, a planning system that includes a variety of housing types, educational facilities, civic buildings and commercial establishments within six transect zones (T-zones). The T-zones are comprised of a network of paths, streets and lanes that provides residents the option of walking, biking or driving to places within their neighbourhoods. Present and future modes of transit are also included in the design.

Jindee will be accessible to a wide range of people of all ages and all income brackets. Higher density housing and mixed-use buildings typically surround civic spaces for public use within the higher transect zones, while low density housing typically surrounds open space within the lower Transect Zones, all within walking distance of people’s daily needs. Special considerations were taken to ensure that the public would have ample access to the beach area and that view corridors are extended as far inland as possible. A thorough study of the ecological context and bio-diversity of the site was undertaken and used to inform the layout of the natural reserves within Jindee.

A large portion of the community has planned and set aside a network system of recreational reserve and natural habitat preserve. Land held in preserve includes all major beachfront and sensitive natural habitats. In addition, lands located along steep slopes, land which facilitate connections between significant natural areas and lands that would provide access for residents to natural areas were also set aside as preserve. These will support a wide variety of open spaces internal to the development in the form of parks, squares, plazas, playgrounds, and educational and sporting facilities. Even though the surroundings maintain an urban character, these “reserves” connect the residents to nature creating the nexus between connectedness to healthy natural environments and community wellbeing. These innovative ideas that are being implemented at Jindee will foster community and environmental health, safety among its residents.

The project represents a joint effort between studio LFA leading the planning, architectural design and implementation in association with RobertsDay, Sharni Howe Architects and a team of local architects and other consultancies that will follow the Jindee Community Design Code, based on the SmartCode© developed by Duany Plater-Zyberk and Company. 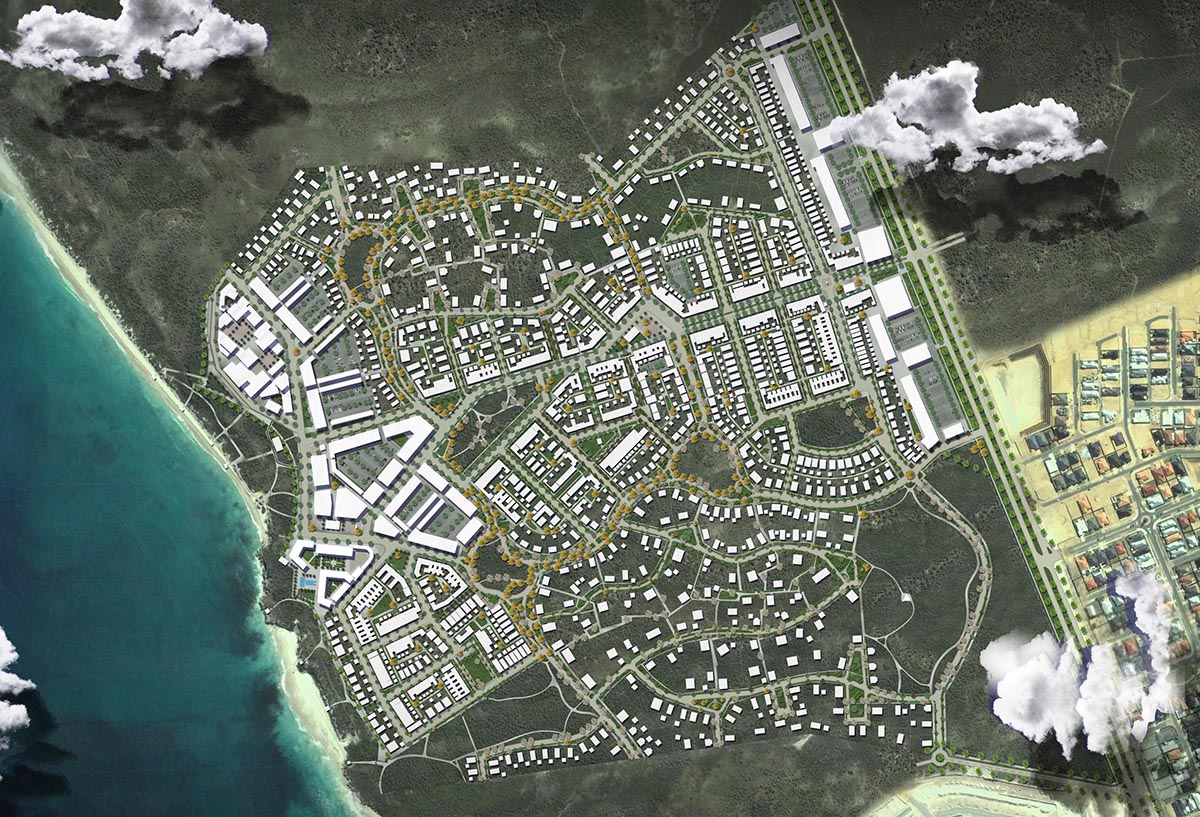 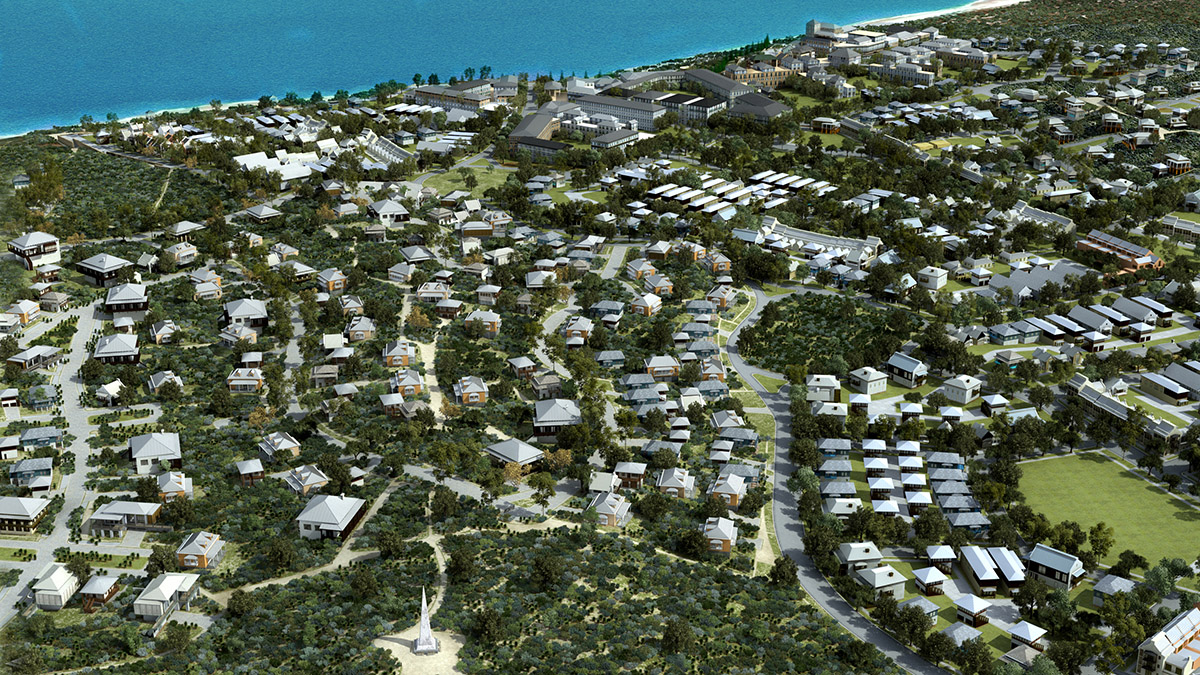 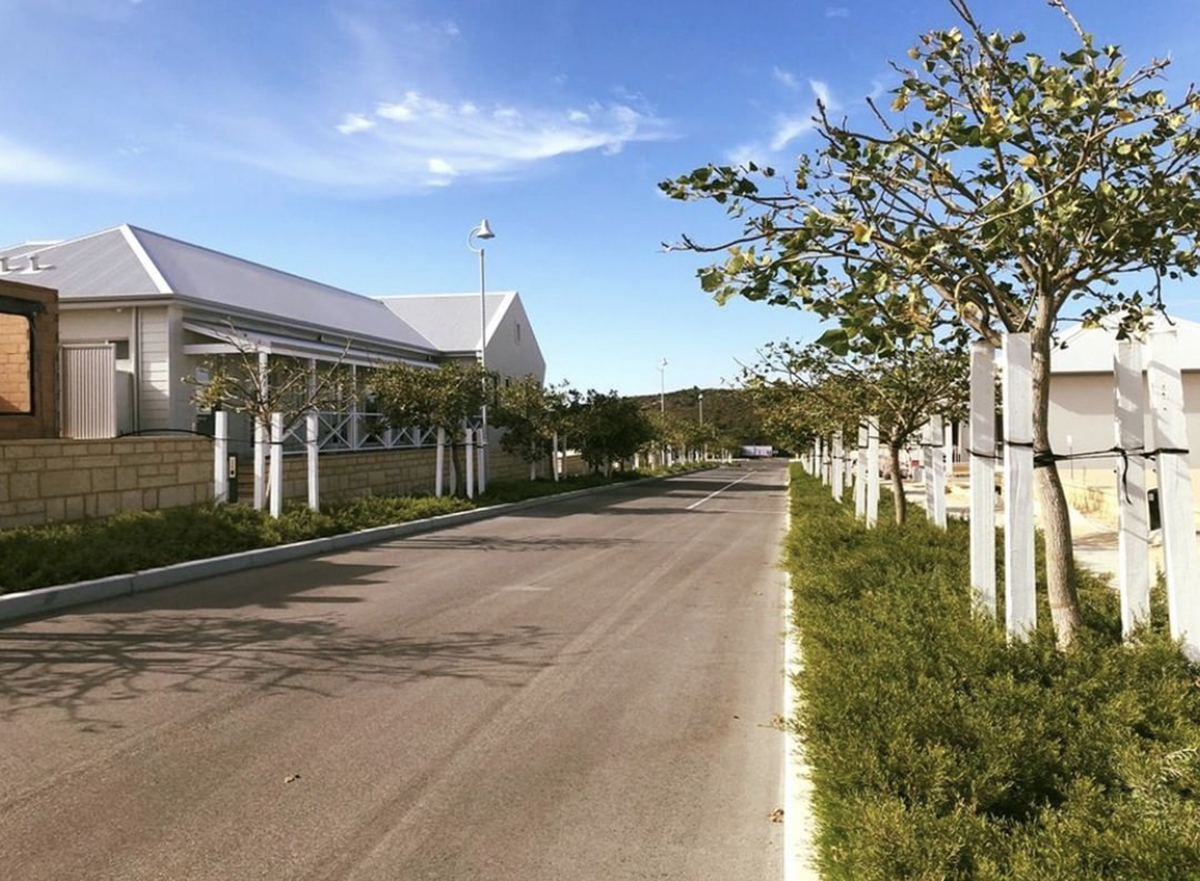 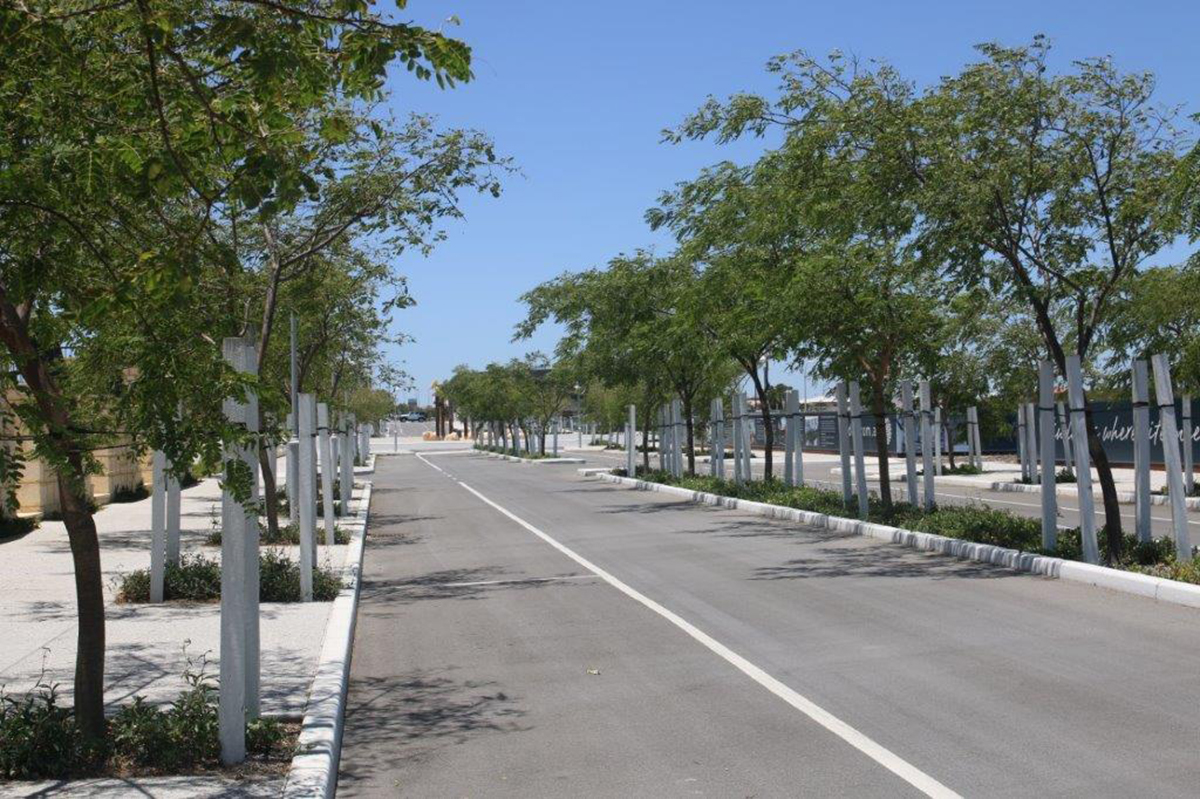 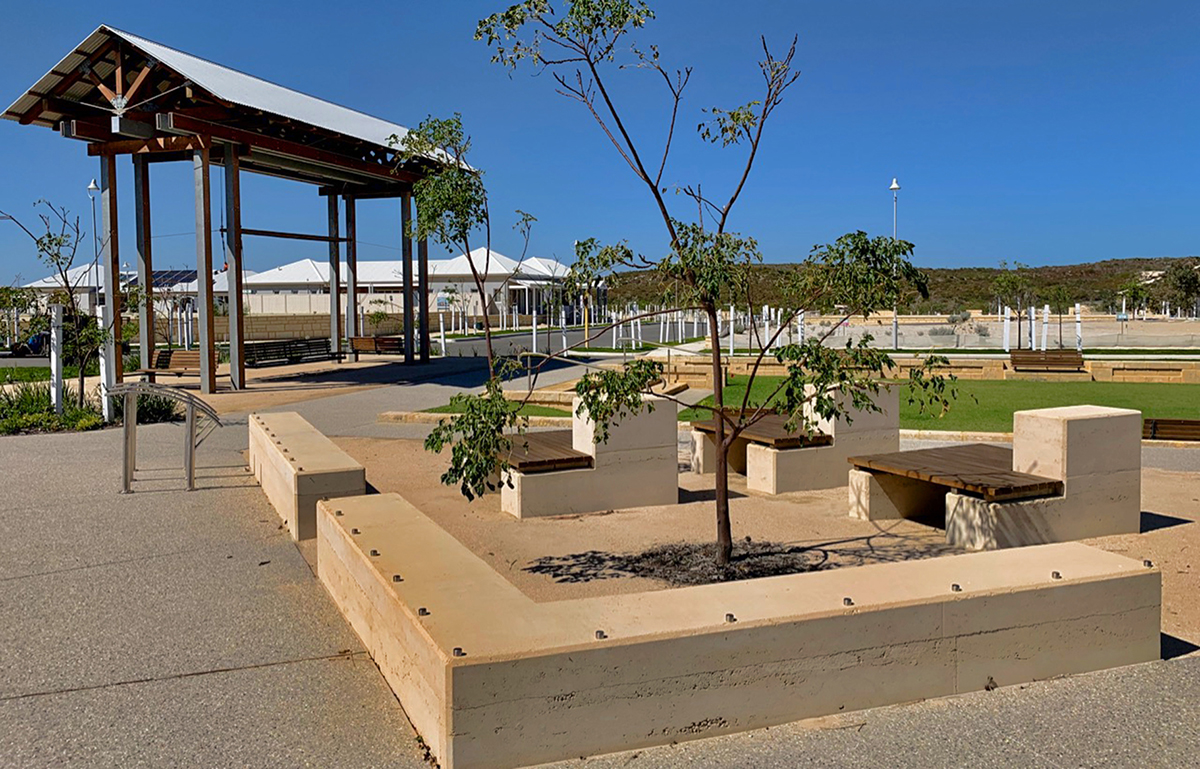 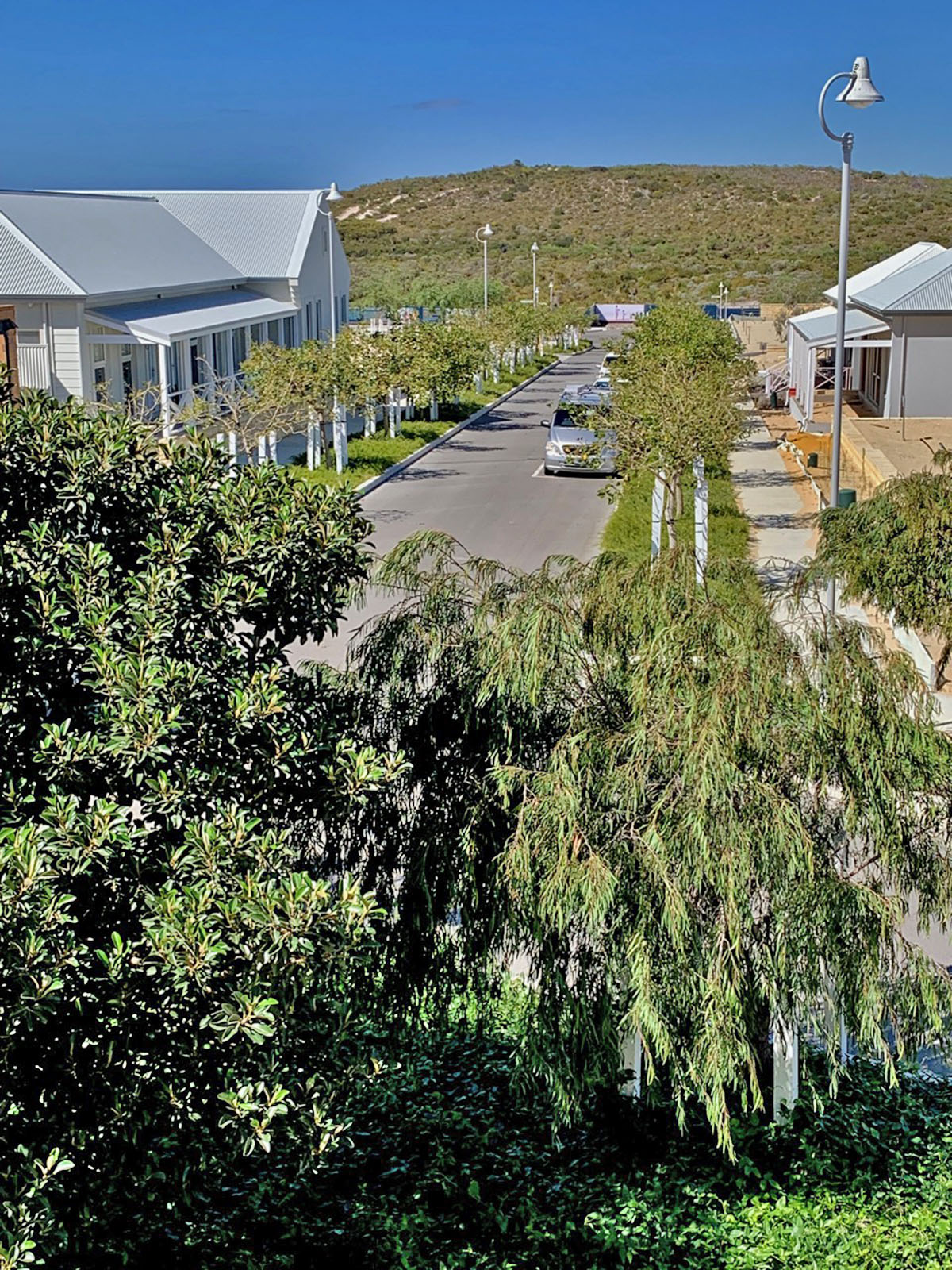 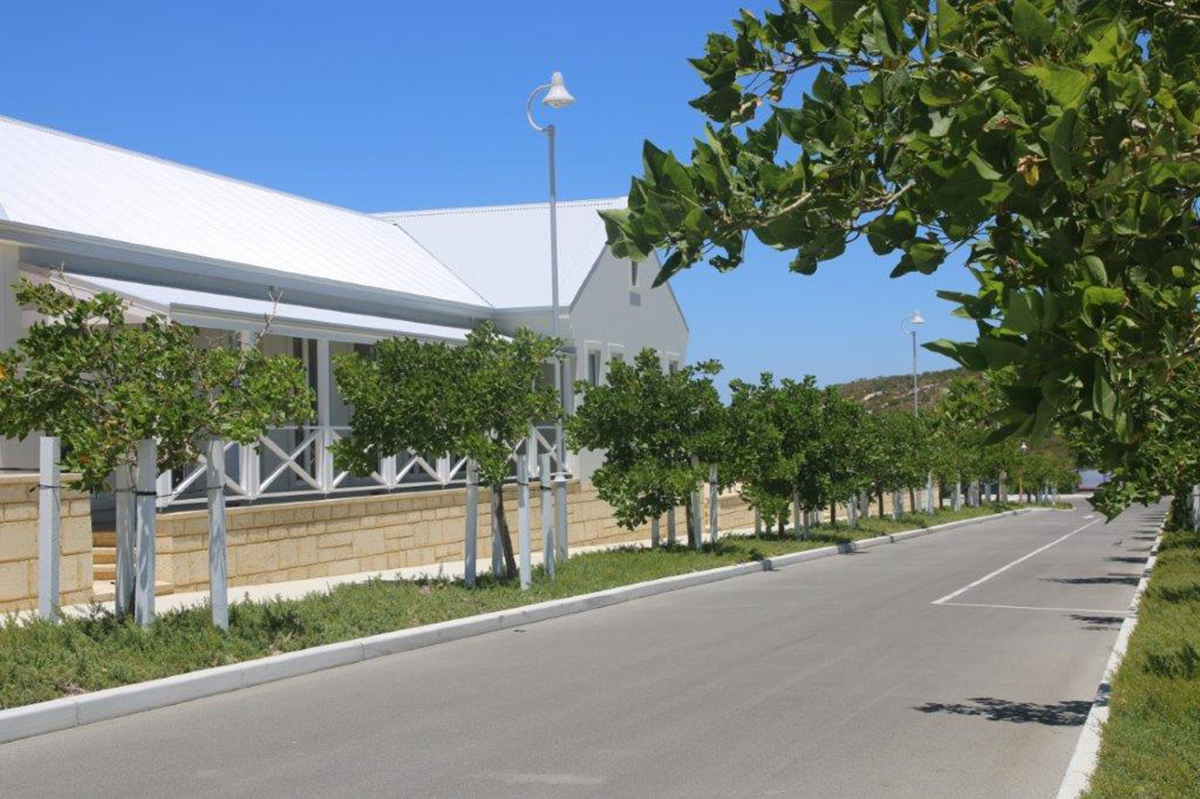 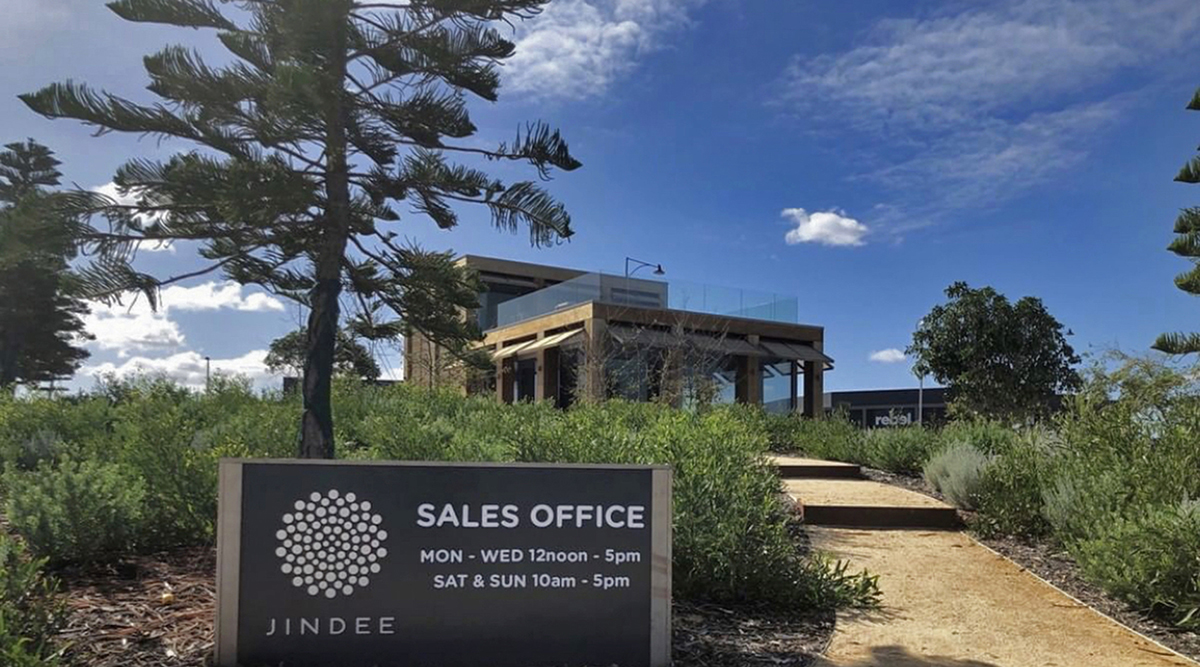 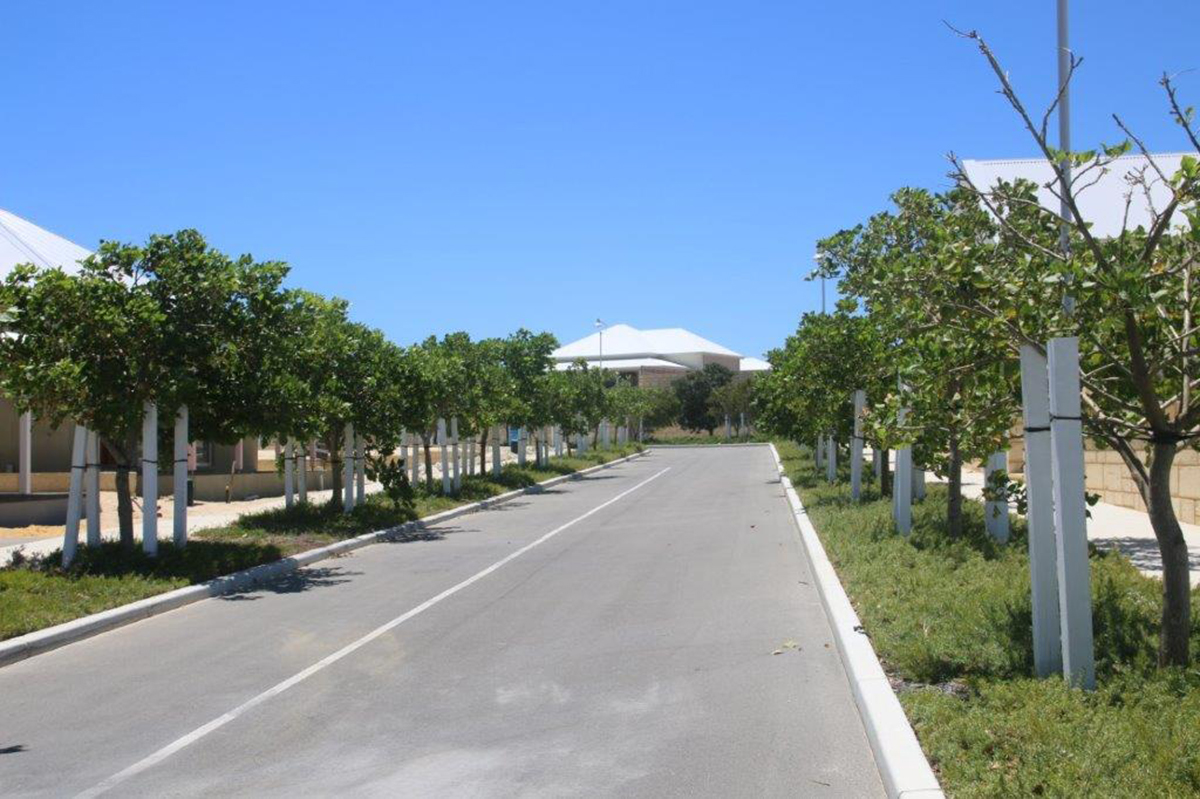