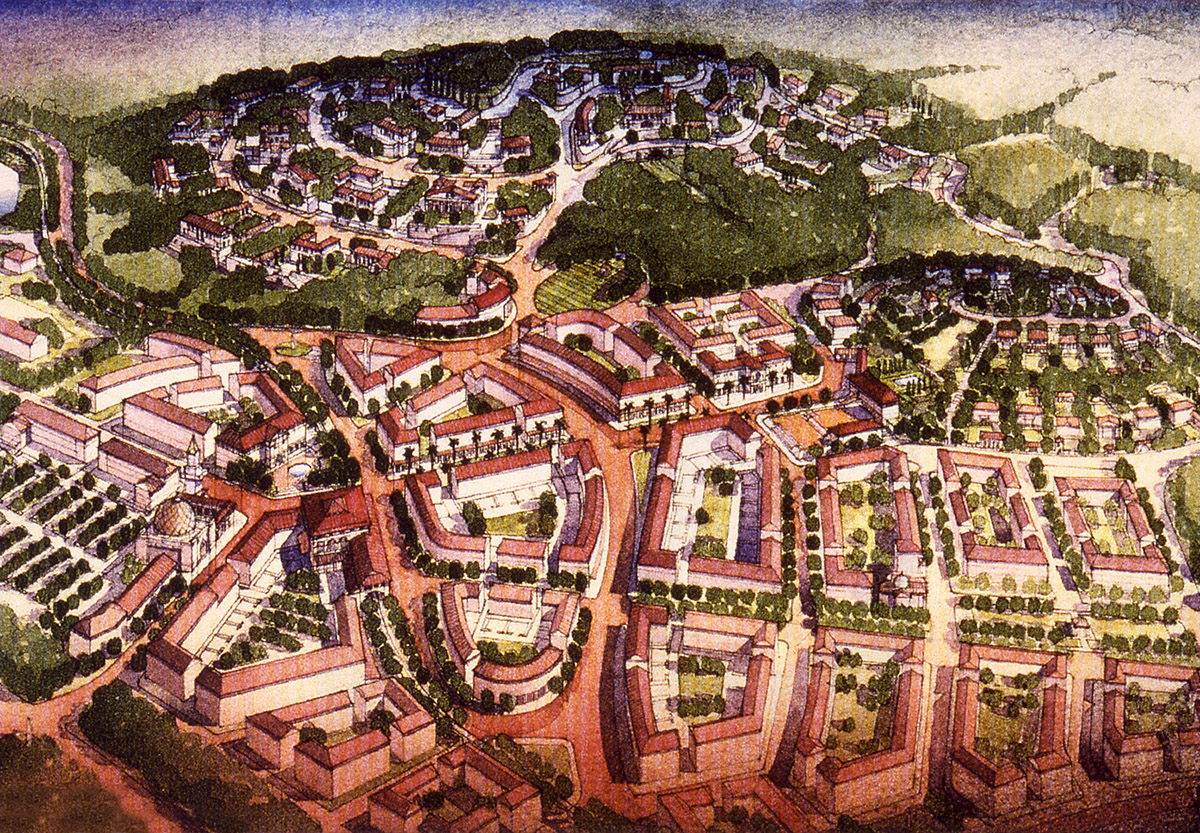 INFORMATION
Putrajaya Diplomatic Enclave is a planned city located in the federal government administration center of Malaysia. It is composed of a land area of 82.7 hectares and was designed to with the needs of the diplomatic community of Malaysia in mind.

The Putrajaya Diplomatic Enclave was completed as a low-rise neighborhood based on the principles of Traditional Neighborhood Design (TND). Buildings in the enclave range in height from two to five stories, which permit the Embassies located throughout the neighborhood to occupy uninterrupted views over the entire enclave and the parkland beyond the site.

The site, special and unique, was selected for its natural terrain, featuring undulating hill ranges, knolls and ridges bordered by vast parkland to the west and south. Special attention was paid by designers to maintain the natural topography by incorporating the infrastructure and other developmental components into the contours and local landscaping.

The heart of the Putrajaya Diplomatic Enclave is found in the form of a mixed-use town center. Created by a series of retail outlets, restaurants, small offices, and apartments, the Town Center serves as the areas premier public gathering space. Located near the Town Center is a secure Office Chancery complex which houses lower density embassy lots occupying the higher areas of the enclave.

Housing options for the diplomatic community may be found in the form of townhouses located at the periphery of the Town Center. These townhomes are within walking distance to the center as well as a variety of other public amenities. Public transport, including taxis and feeder busses will connect commuters to a monorail station at the northern boundary of the enclave. 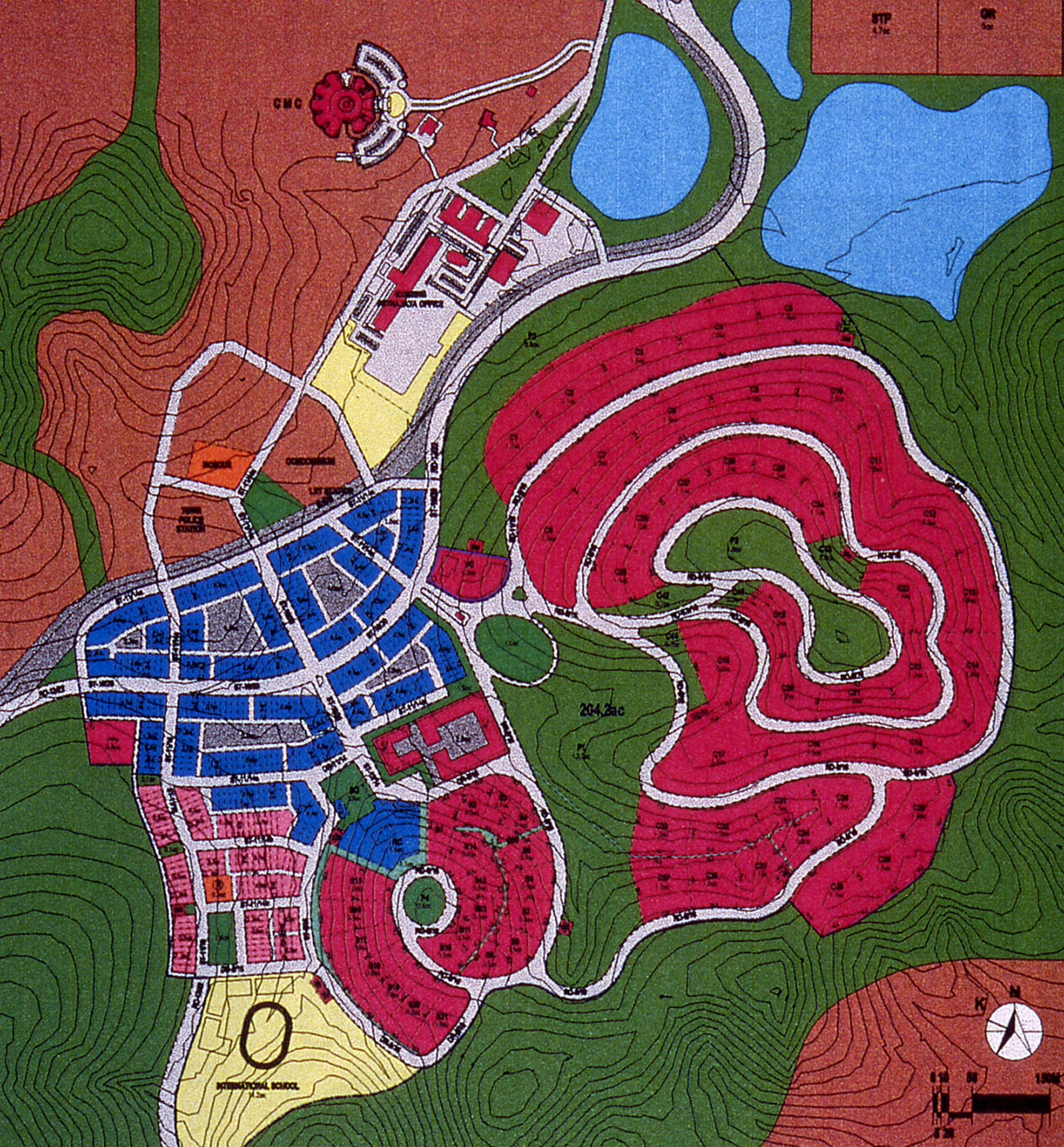 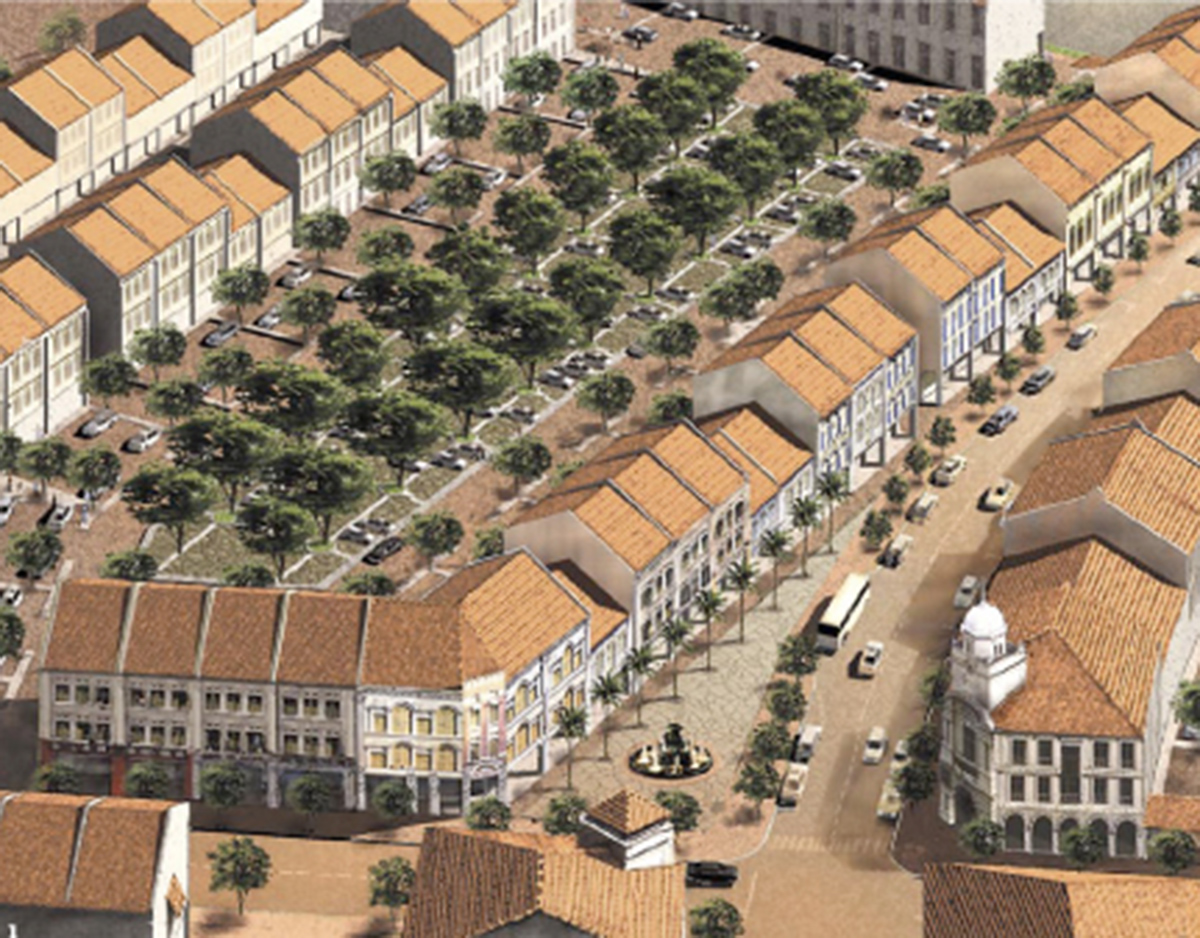 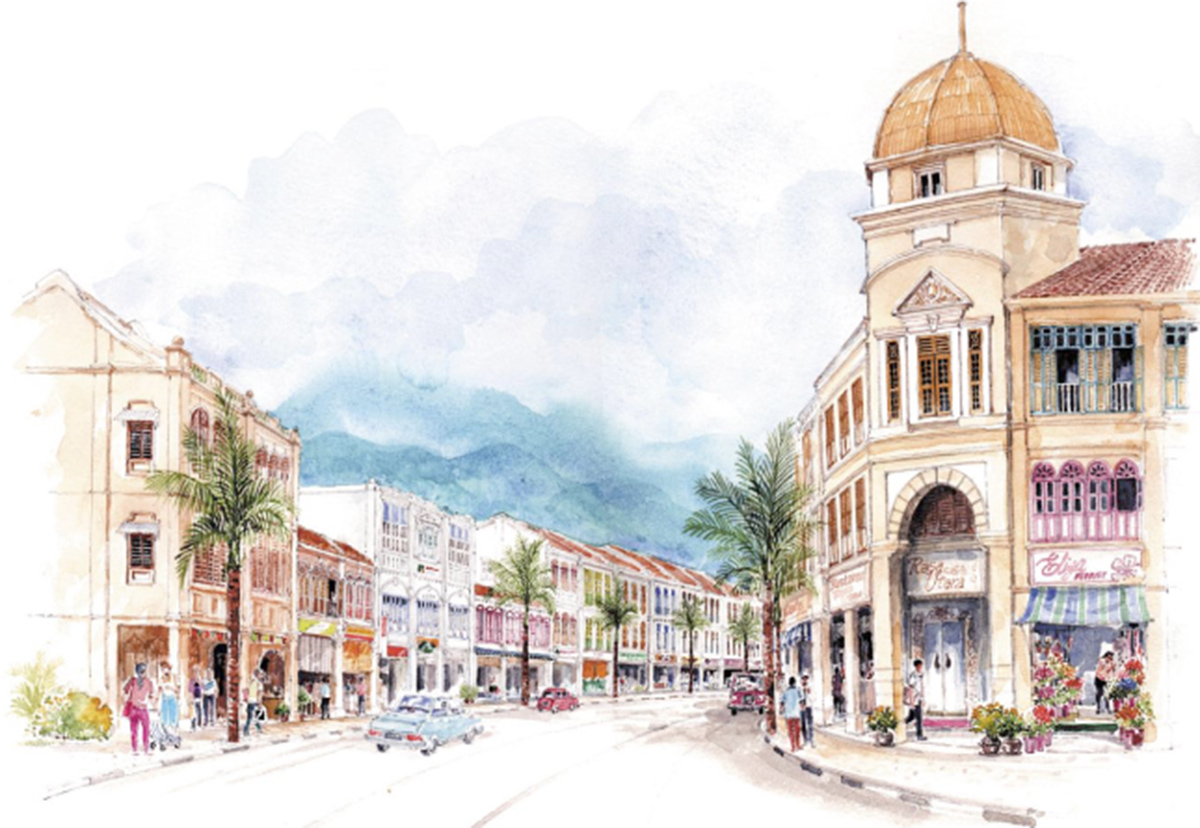