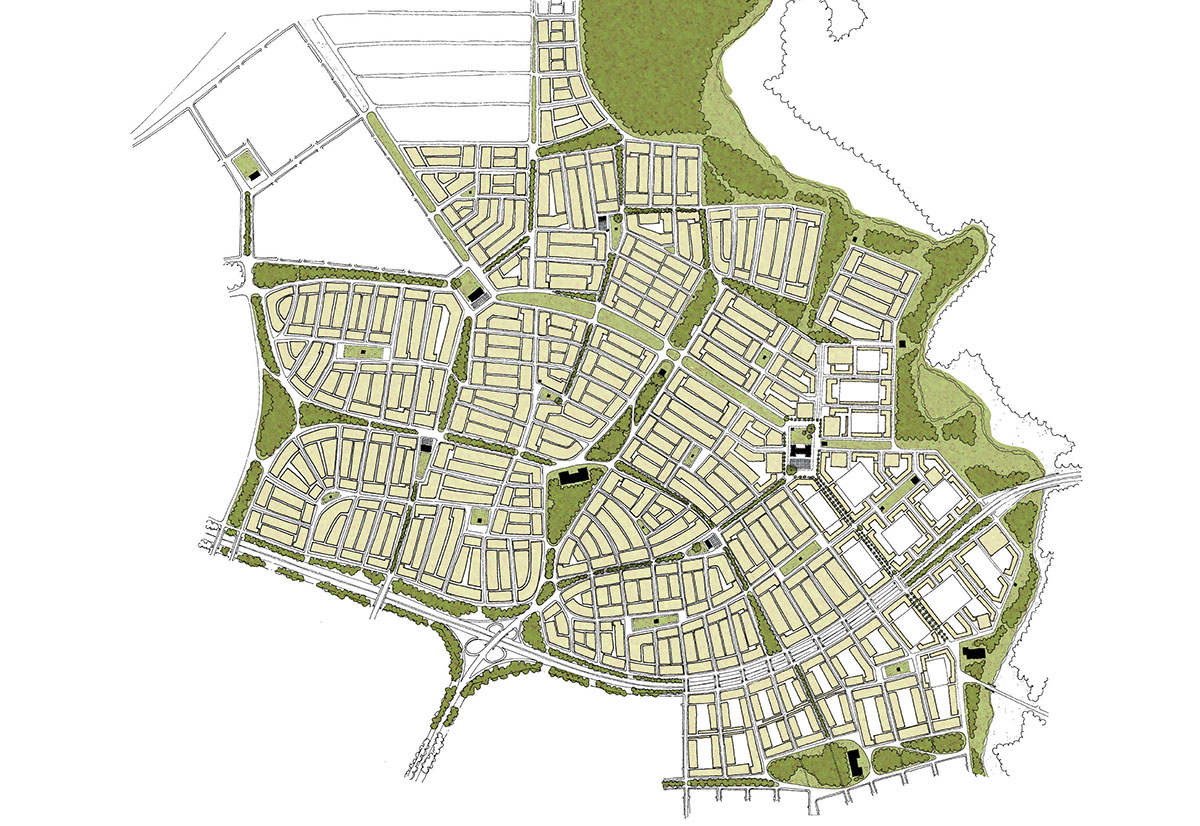 INFORMATION
The comprehensive structure plan for Ripley Valley was planned according to the principles of Traditional Neighbourhood Design (TND). With input from the local government and pubic participation studio LFA completed the plan while being mindful of a number of factors including the site’s topography as well as a number of environmental and regional issues.

Community projections anticipate the need for an Urban Core and two additional secondary Urban Centres. The remaining urban fabric would then consist of 37 additional neighbourhoods and villages. Based on the projected development and the stated planning and transportation goals of the region Ripley Valley can sustain 120,000 residents adding another 60,000 jobs. Transect models of development may accommodate greater growth if conditions will allow.

Key elements of Transect Base Planning include the conservation of open space and the further enhancement of the natural environment. A significant portion of the study area has set aside and planned for a system of recreational open space reserve and natural habitat preserve. Land occupying the preserve includes all major watercourses, flood plains, and sensitive natural habitats. In addition, lands along steep grade changes or which facilitates connections between natural areas and residential areas are included in the preserve. This open space will re-invent itself in the form of parks, squares, plazas, playgrounds, and sporting facilities promoting a connection between residents and the abundance of surrounding nature. Together the rural and natural land creates a greenway that helps sustain the natural environment while providing the urban boundary for Ripley Valley. 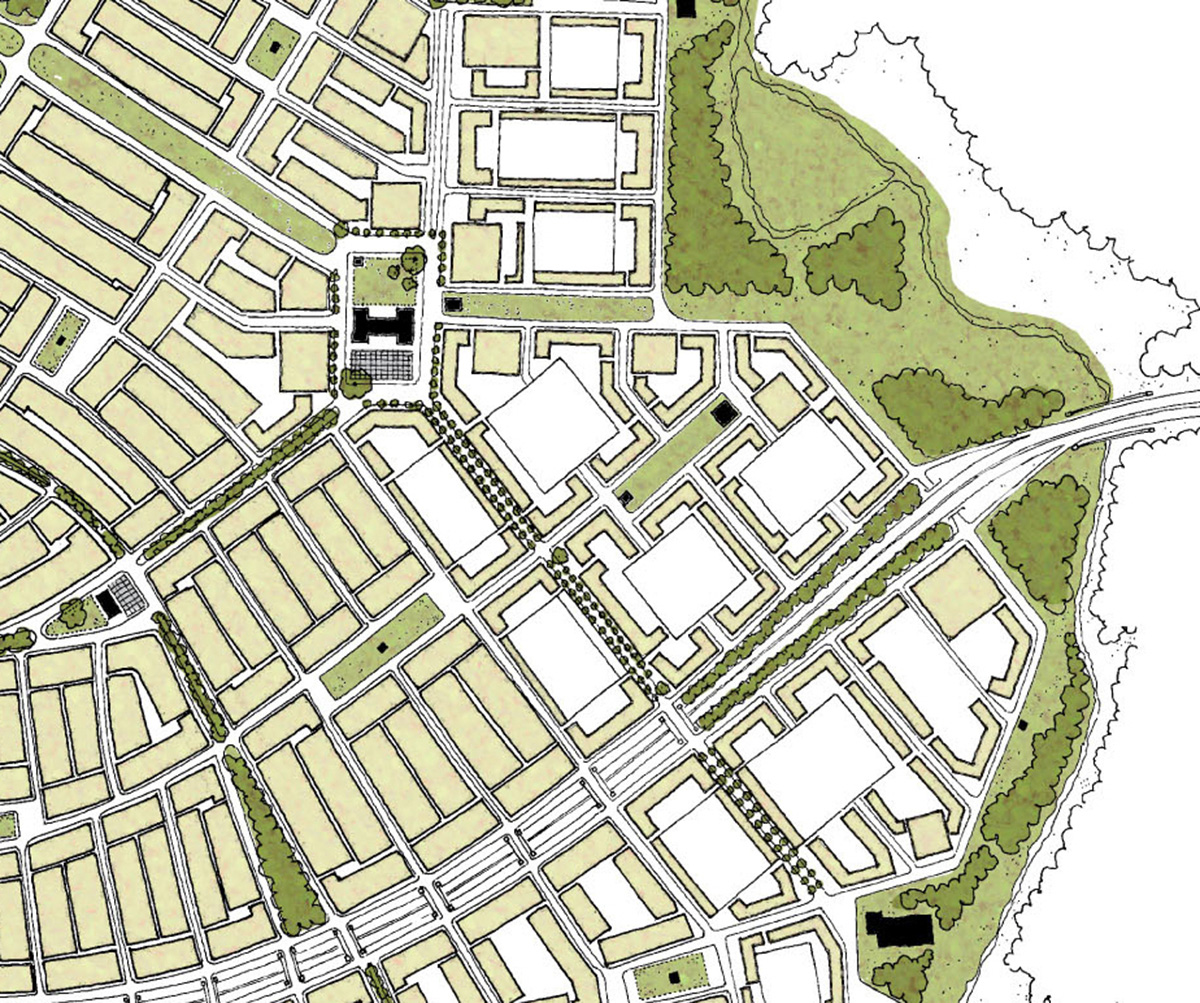 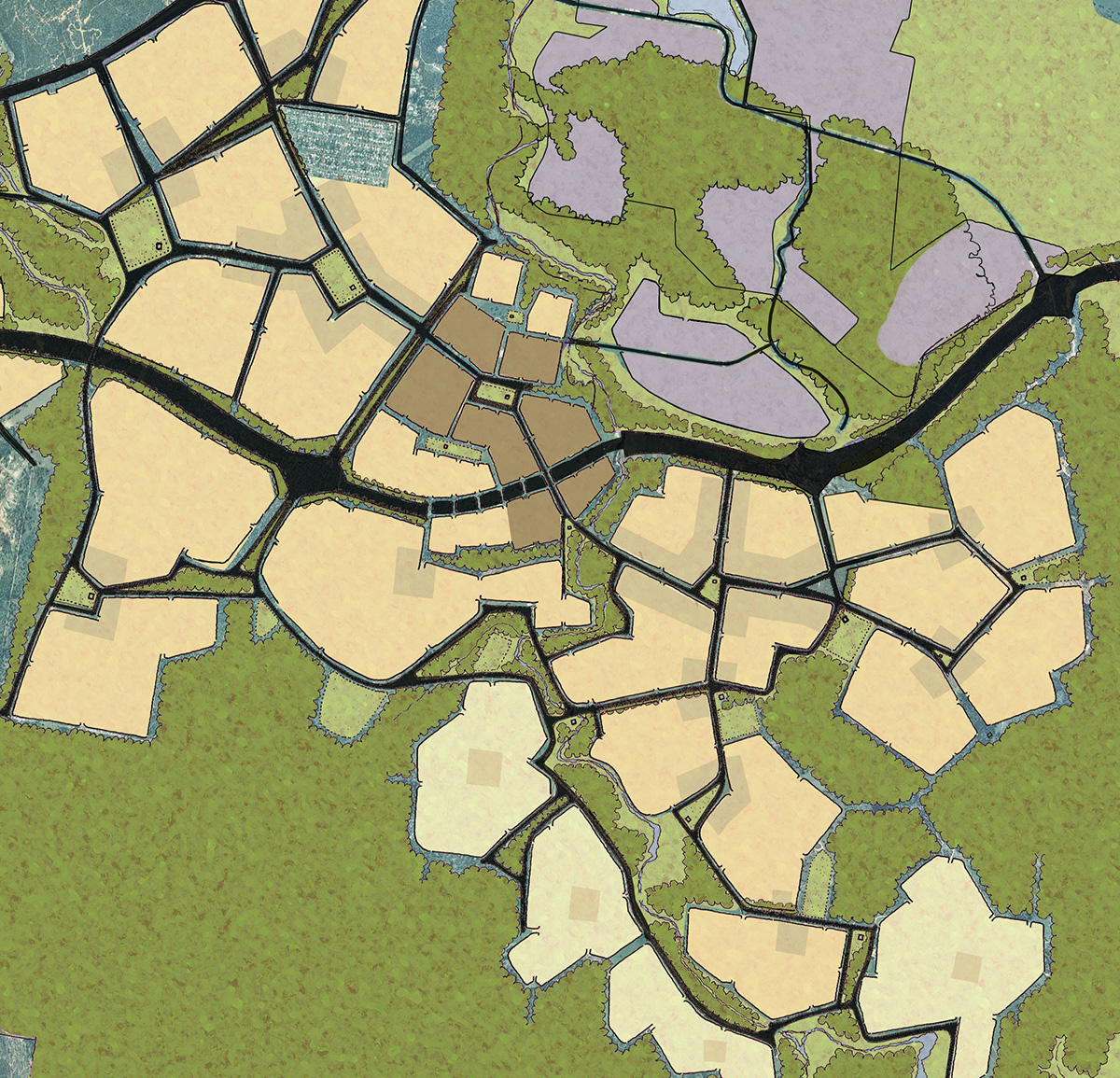 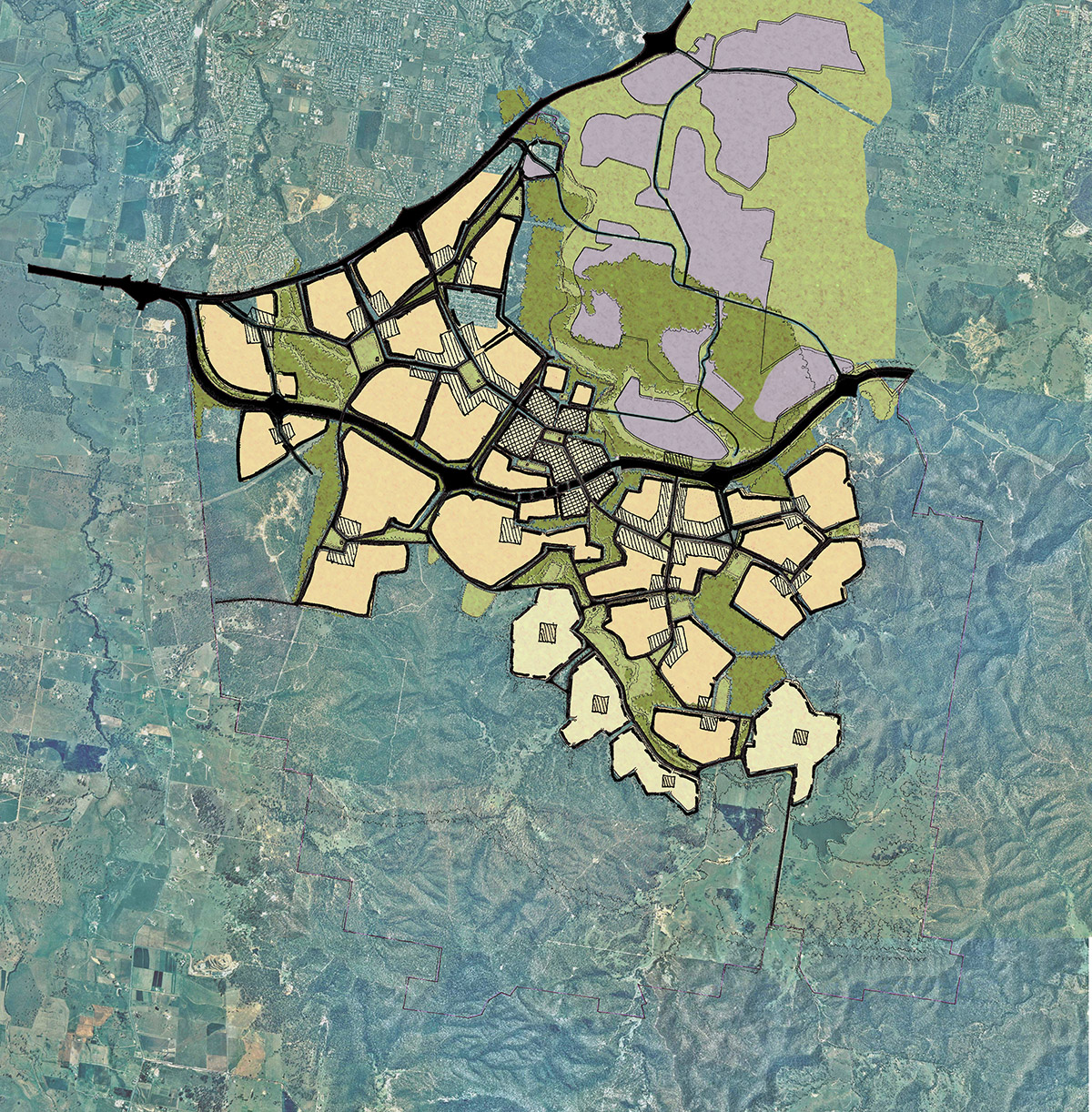