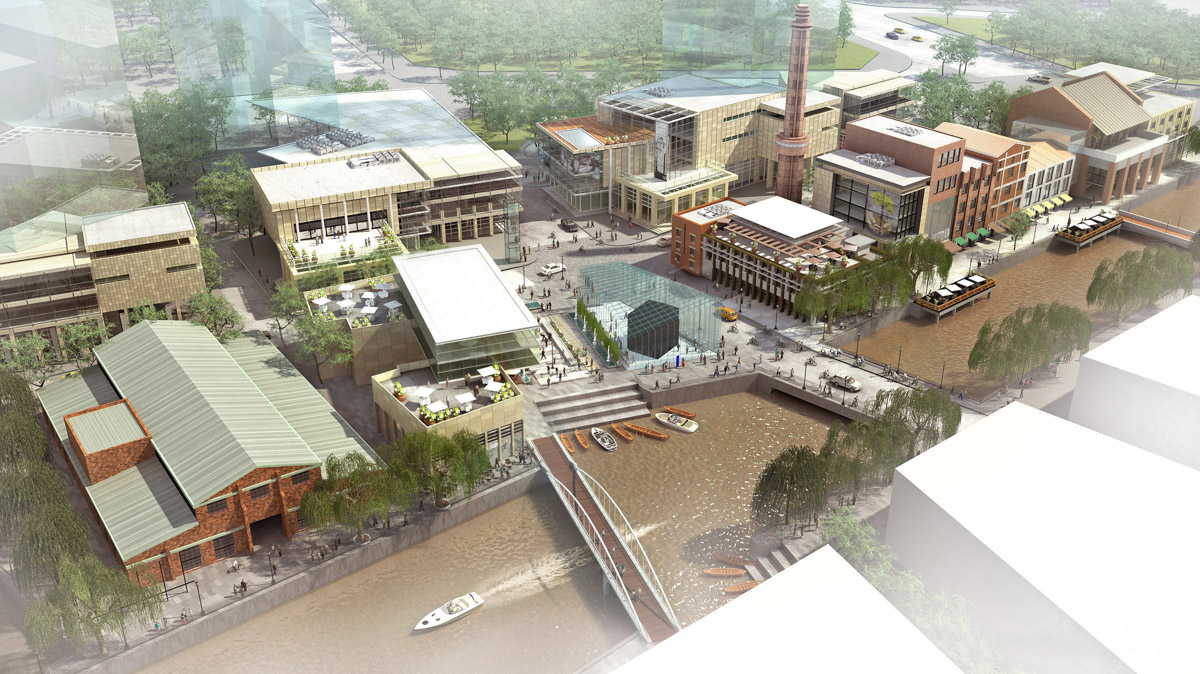 INFORMATION
The plan of Xi Shui Dong is located in the town of Wuxi, northwest of the city of Shanghai. Dubbed “Little Shanghai,” due to its proximity to the city and its significant growth in recent years, Wuxi is an ideal location for the planned development of Xi Shui Dong.

The infill plan of Xi Shui Dong was designed by studio LFA with a clear respect for the location and character of historic buildings within the site. Building layout and spaciality places a significant importance on the overall sense of arrival into the site and the opportunity to enhance and reinforce the site’s street level retail.

From its original founding in 1949 until today, the town of Wuxi remains a leader among the cities in the Jiangsu province in terms of road area, living area capita, air quality index and quality of life index. Classified as a State Garden City, Wuxi contains a green coverage of 37%. It boasts a successful economy, which is evident by the construction of brand new high-end residential developments, a thriving business and trade sector, a growing hospitality industry, a diverse retail base, and the incorporation of an extensive network of civic and community facilities and institutions.

The “Tortoise Back” layout of Xi Shui Dong is typical of many older Chinese cities whose features include a circular plan that is bisected by a series of canals. The western portion is defined by the introduction of an iconic structure terminating the east west approach fronted by a small canal front plaza. A small water basin connecting the canal and the plaza introducing a dialogue between the nearby retail street and the waterfront creating an energetic component, which introduces another level of vitality to the space.

A podium edge faces the retail street incorporating a pedestrian arcade for shelter and architectural interest. Varying masses and volumes add a level of variety and interest to both the horizontal and vertical composition of the podium. These extrusions create recessed thresholds and courtyards that provide architectural interest and character for the plan to capitalize on.

A central space occupied by an iconic civic structure creates a dramatic sense of arrival into the site from the west and marks the heart of the development. The north south pedestrian mall completes and increases the permeability of the vehicular circulation network. This street is planned as a prototypical-shopping street with retail uses flanking both sides. By incorporating historically significant buildings and new residential development, this street creates an interesting spatial amenity for residents and visitors alike.

Enhanced building masses at the beginning and end of the street create a bookend effect further defining the street as a space. These elements will also serve as the view terminus for northern and southern vistas. The historic buildings in the site create a wide range of public spaces in both size and type, however; more occult spaces, which reflect the local/Chinese culture, are more prominently displayed.

The project represents a joint effort by studio LFA leading the planning and architectural design, with Duany Plater-Zyberk and a team of local and international acclaimed architects that will follow the development codes. 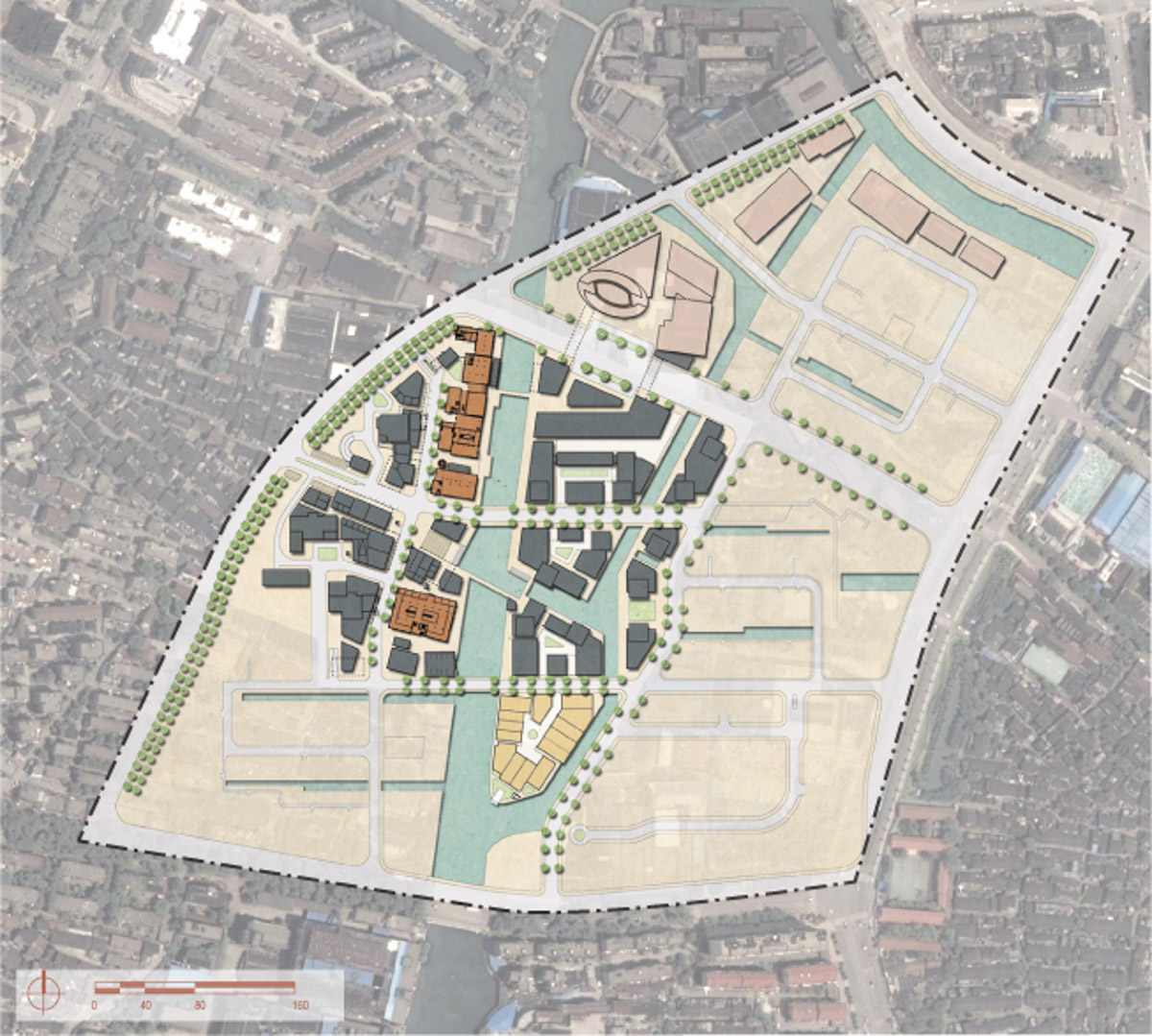 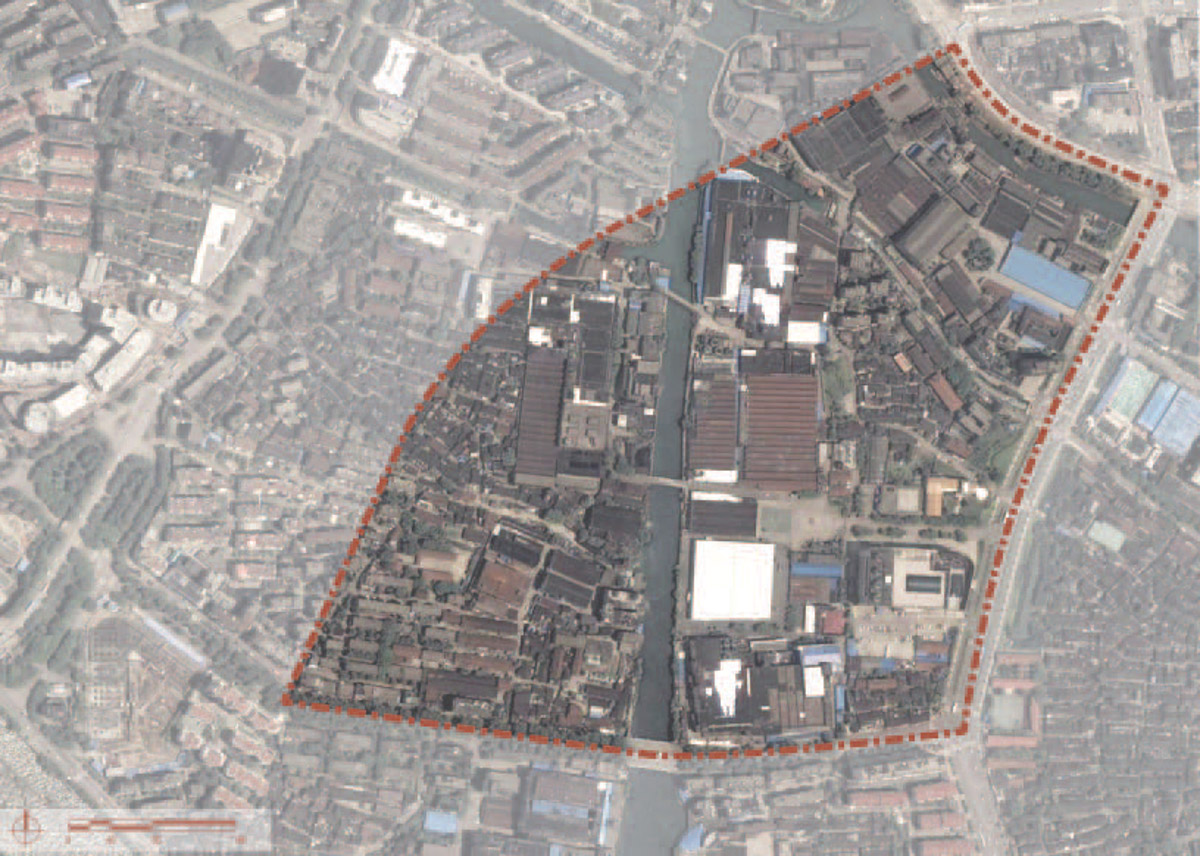 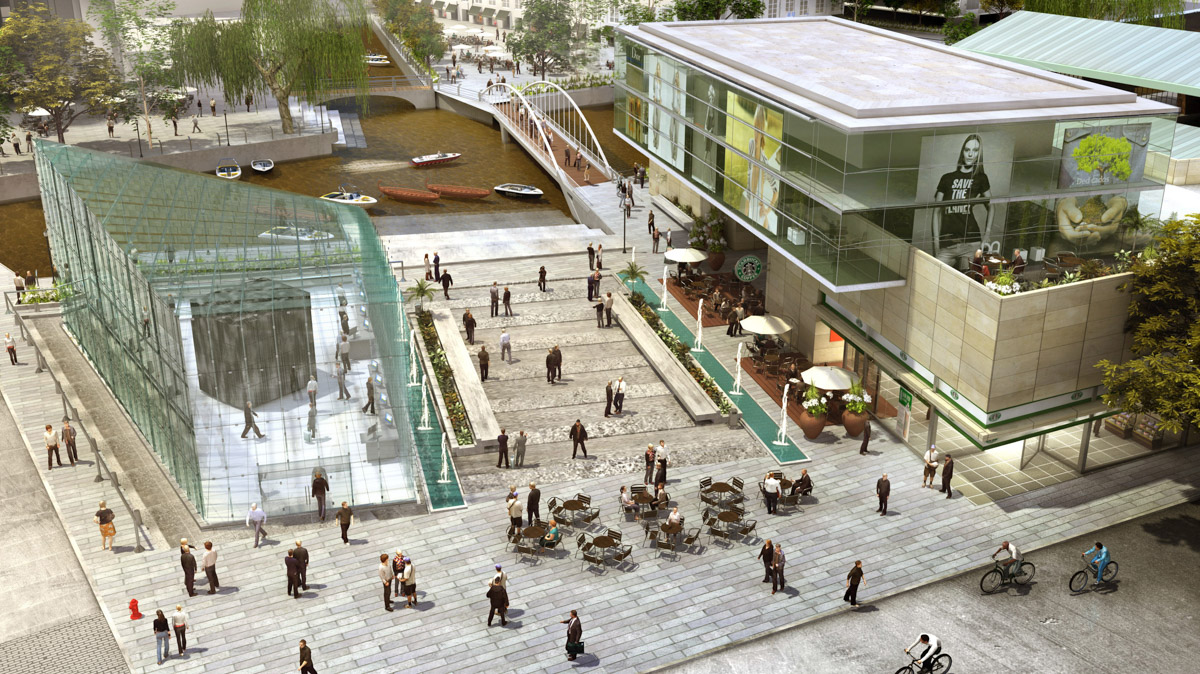 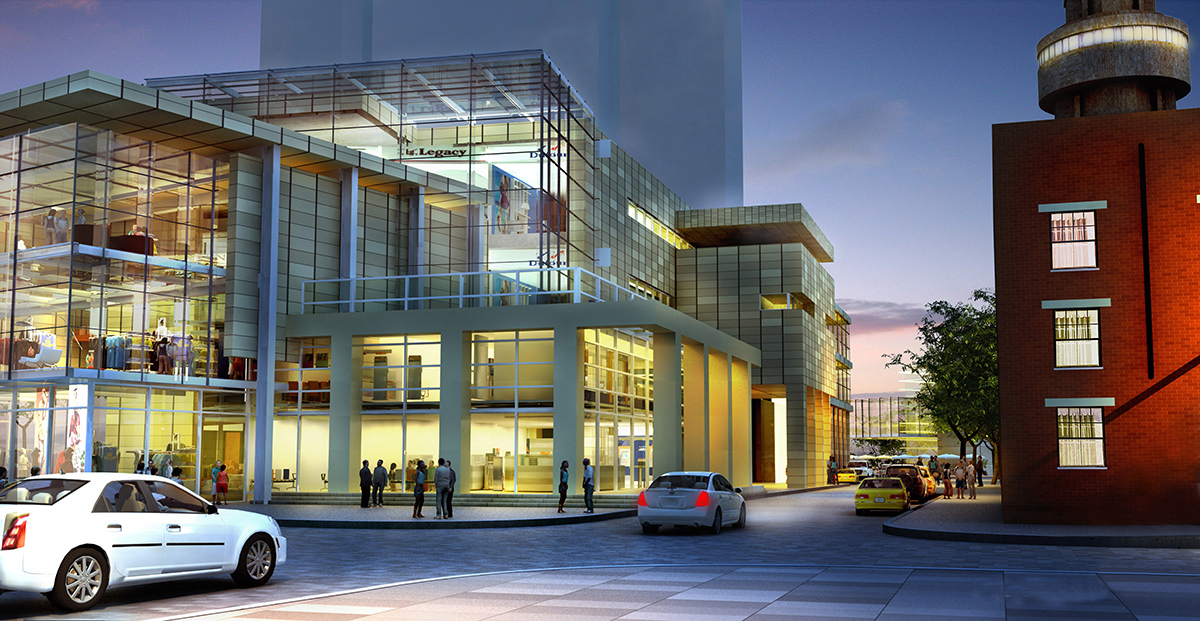